Real defeated Espanyol in the 34th round of La Liga. Rodrigo scored a double

On April 30, Real Madrid hosted Espanyol in the 34th round of the Spanish Primera Division for the 2021/2022 season at the Santiago Bernabeu Stadium.

Real, after losing in the Champions League in one goal from Manchester City, in this match came with full seriousness, as well as a big task for the club was to get at least one point to become the champion of the season.

However, despite the strong changes in the squad, the home team still had a better quality of play, and before the break led by two goals. In the 34th minute, Rodrigo forward scored. On 44 minutes, Rodrigo scored a double. 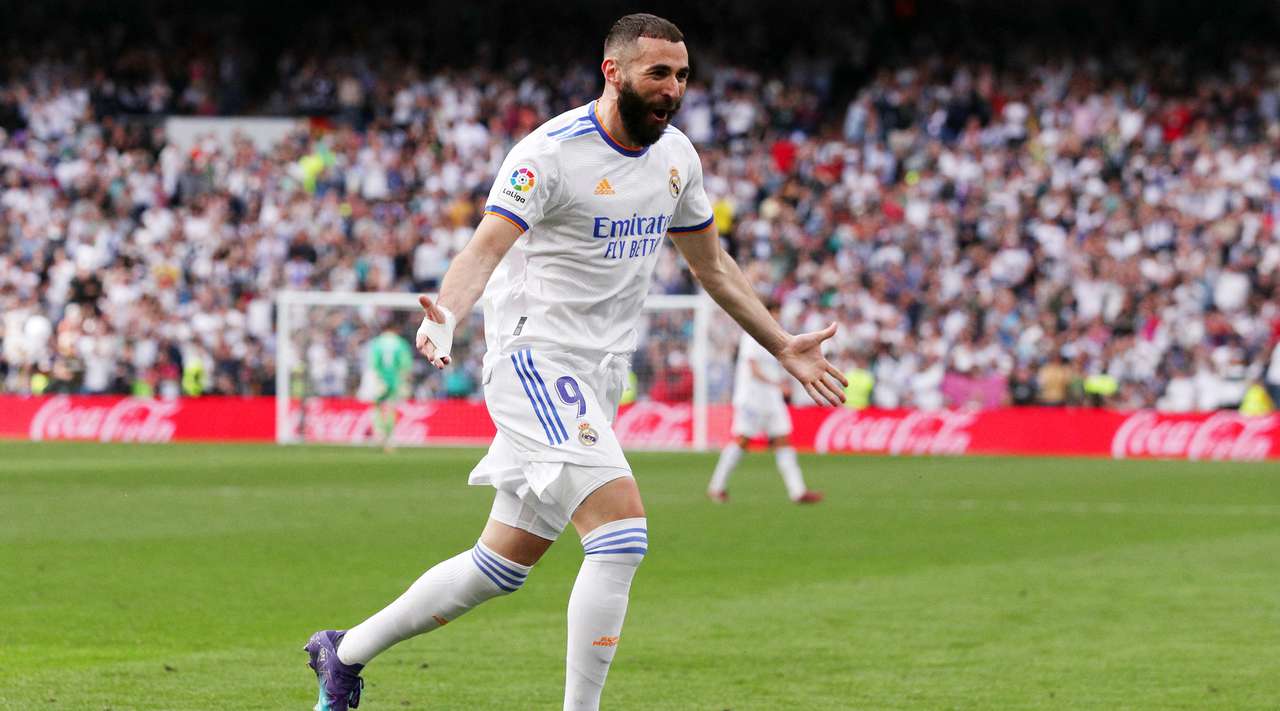 In the second half, the visitors stepped up their game, and tried to score to get back in the game. But all hopes for this were destroyed by a controversial moment in the 55th minute. Aleix Vidal thought he had been fouled when he tried to parry Casemiro’s sliding shot in the box, and a counterattack by Marco Asensio followed. Karim Benzema got some important minutes late in the match and brought the score to a rout with a first-time strike from Vinicius Júnior.

In the end, a resounding victory for Real, which means that the club becomes La Liga champion this season. Real scored 81 points in 34 rounds, and no one else can overtake them.