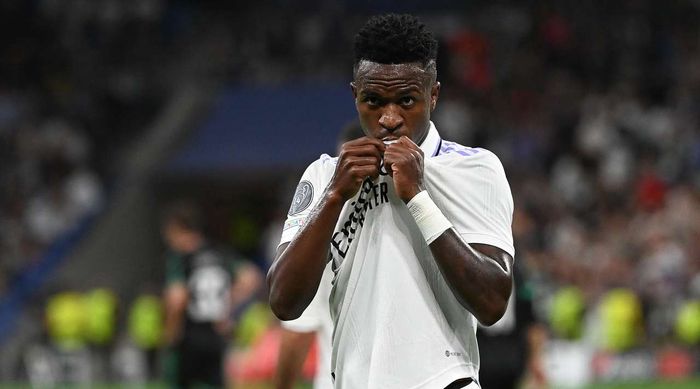 On November 2, the match of the 6th round of the Champions League between Real Madrid and Celtic took place. The teams played at the Santiago Bernabeu stadium in Madrid.

At the 5th minute, a penalty was awarded to the guests for a handball played by the defender Yenz. Luka Modric confidently converted the penalty.

At the 20th minute, the guests again played a hand in the penalty area. Rodrigo shot into his left corner, and Hart jumped into the right.

The score became large in the 51st minute. Carvajal opened up on the right edge of the Celtic penalty area and returned the ball back in touch in the fall – Marco Asensio scored the ball into the corner with a touch. 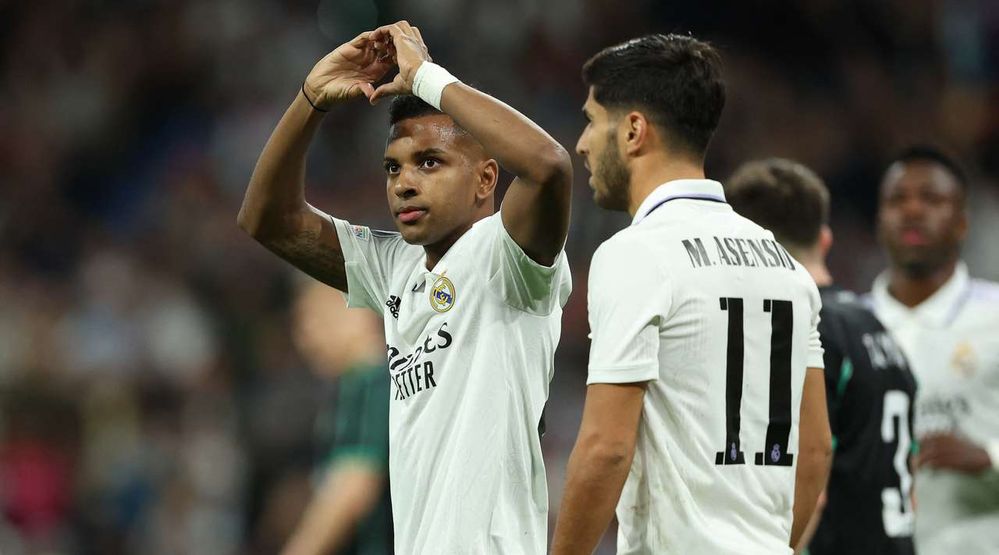 In the 61st minute, Valverde hit the goalkeeper from the right flank of the guests – Hart did not reach the ball at the interception. Vinicius put his foot up and sent the ball into the empty net.

In the 71st minute, Vazquez from the right flank made a pass from the bottom of the box at Valverde – and the player left no chance for Hart with a good touch on the touch.

Celtic scored in the 84th minute. Filipe struck from a free kick from 23 meters and put the ball into the upper left corner – Courtois managed to touch the ball in a jump, but this time he failed to parry the blow.