On May 4, at the Santiago Bernabeu Stadium, Real Madrid hosted Manchester City as part of the return semi-final of the UEFA Champions League of the 2021/2022 season. 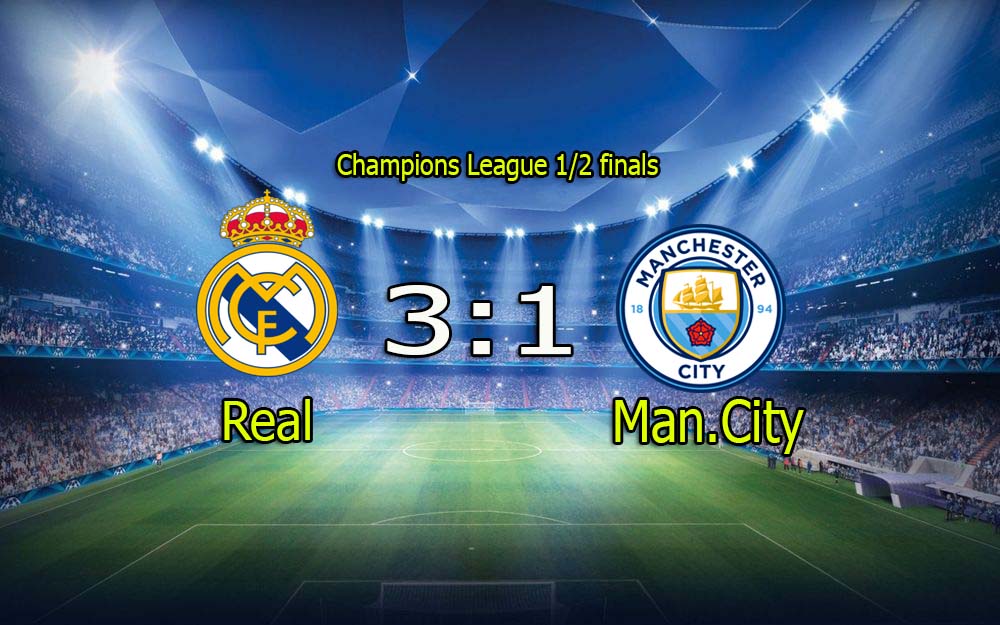 After a great first game between the two clubs, where as many as 7 goals were scored, the added pressure of the second leg led to a much more secret confrontation in Madrid.

In the first half, Manchester City took the initiative into their own hands, creating dangerous chances at the opponent’s goal. A good pass from Kevin De Bruyne gave Bernard Silva a huge chance, but Courtois was there. Real Madrid also had a couple of dangerous moments in the first half of the game, but the visitors’ defense was very good. 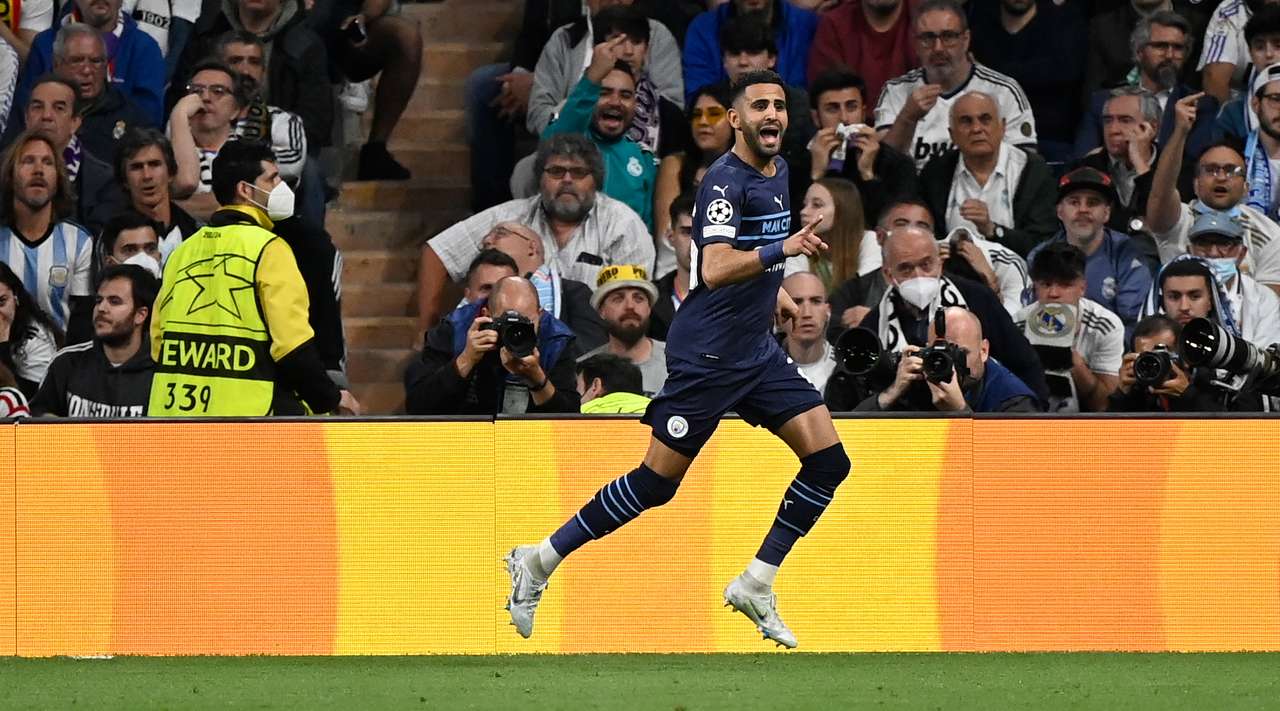 In the second half, the guests’ substitutions worked very well. Substitutes Oleksandr Zinchenko and Ilkay Gundogan were instrumental before Mahrez scored a goal in this match. An excellent pass was given by Bernardo Silva and after that Mahrez struck into the near corner and the ball flew into the net.

After that, Manchester began to play even better, preventing the hosts from doing anything. Grealish had two dangerous moments, but the implementation failed. Manchester City were very close to reaching the final. But Real Madrid had to wait until the 90th minute for a shot on goal, but they took advantage of that. Karim Benzema’s excellent cross on Rodrigo made it possible to level the score in this match. But moments later, Real Madrid scored a second goal when Dani Carvajal’s cross again ran into Rodrigo, who headed in and the ball flew into the goal. After the second goal, the match went to extra time. 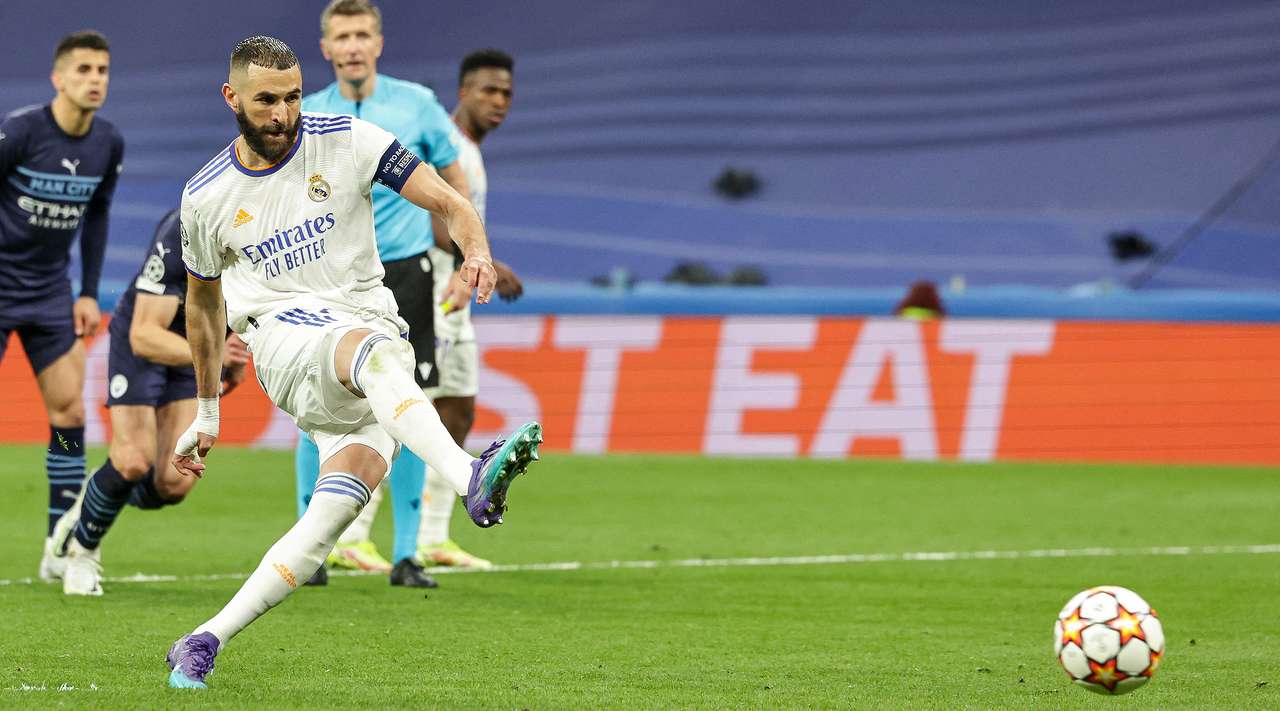 Real Madrid, of course, after two goals scored, caught the courage, and in the 93rd minute an important third goal was scored. The inspiring Rodrigo picked up exactly where he left off, picking Benzema in the box before Ruben Dias tripped the player in the box. Benzema himself struck this penalty, which ended with goals in the lower right corner.

There was nothing Manchester City could do about it after that and they missed their chance to reach the final. As a result, Real Madrid advance to the next round, where they will play with Liverpool.