Real Madrid beat Sevilla away thanks to Benzema’s goal

On April 17, at the Ramon Sanchez Pizjuan stadium in Seville, as part of the 32nd round of the Spanish Examples of the 2021/2022 season, Sevilla hosted Real Madrid.

Sevilla, which has a good defense, hosted Real Madrid, which scores a lot. The match promised to be very interesting. 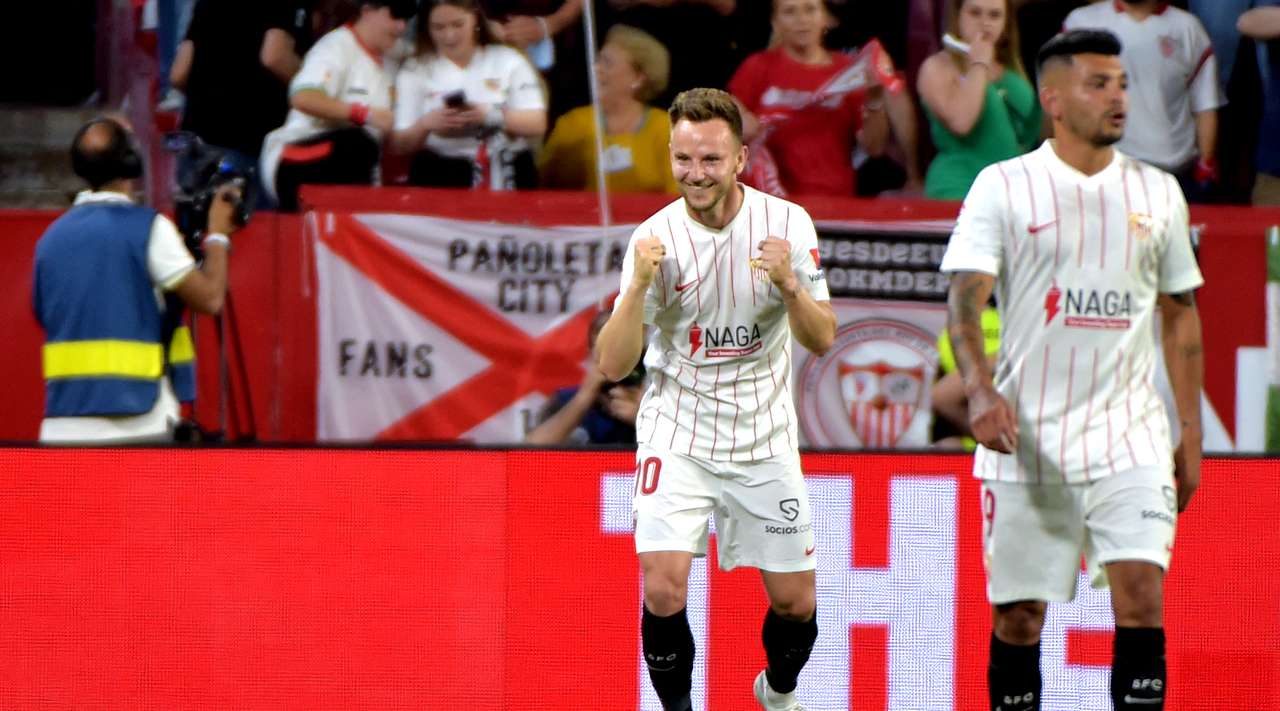 From the first minutes of the half, the hosts created a dangerous moment when Martial shot into the bottom corner of the goal.
At the 21st minute, the hosts midfielder Ivan Rakitic opened the scoring. Thanks to an amazing quick counter-attack in the middle of the half. On the 25th, midfielder Eric Lamela doubled the advantage of Sevilla. First, Ivan Rakitic landed a superb free-kick into the bottom left corner, and then Erik Lamela shot low after the visitors made a defensive error after a counterattack.

As a result, the first half ended in favor of Sevilla. Real left with gloomy faces.

In the second half Real Madrid returned the game. On 50 minutes, Rodrigo, who came on as a substitute, scored a goal, closing the gap. Eder Militau, who was trying to level the score, struck a stunningly beautiful long-range shot, but it was brilliantly saved by goalkeeper Bono.

In the 83rd minute, Real Madrid defender Nacho equalized the score, Carvajal gave an assist. The player came on as a substitute and immediately drove the ball into the goal with the first touch of the match. 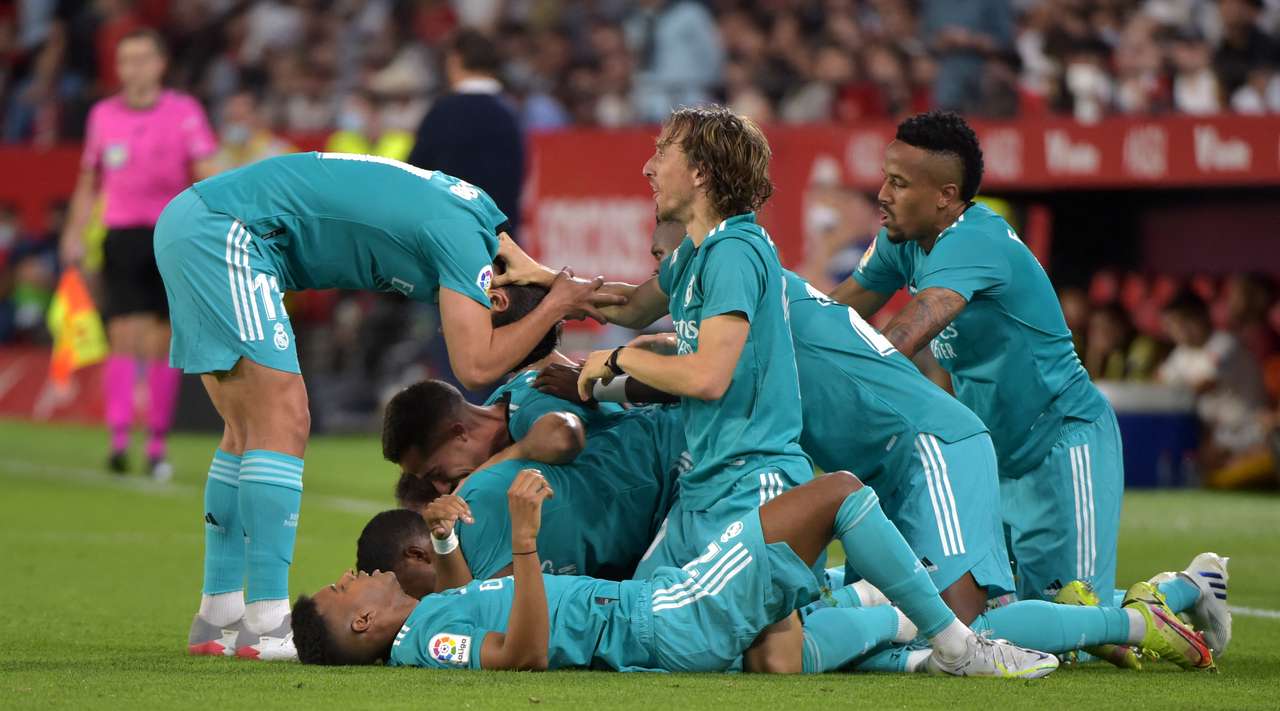 In stoppage time for the second half, Madrid striker Karim Benzema scored, picking up a perfect pass from Rodrigo to score the winner and take all three points away in this match.