Real Madrid dominated their match against Getafe in the 31st round of the Spanish championship. The club won 2-0.

Real Madrid, after a successful game in the Champions League, came out with a good mood against Getafe.

Already from the beginning of the half the hosts began to control the ball, and on the 4th minute Karim Benzema got the ball into the net, but the player was offside.

The game was absolutely a team effort by Real, and the club tried to crack the defense of Getafe, which is at the bottom of the championship table, as quickly as possible. They finally succeeded in the 38th minute when Vinicius Júnior found Brazilian Casemiro with a perfect shot from the outside of the boot that put the championship leaders ahead with a header. 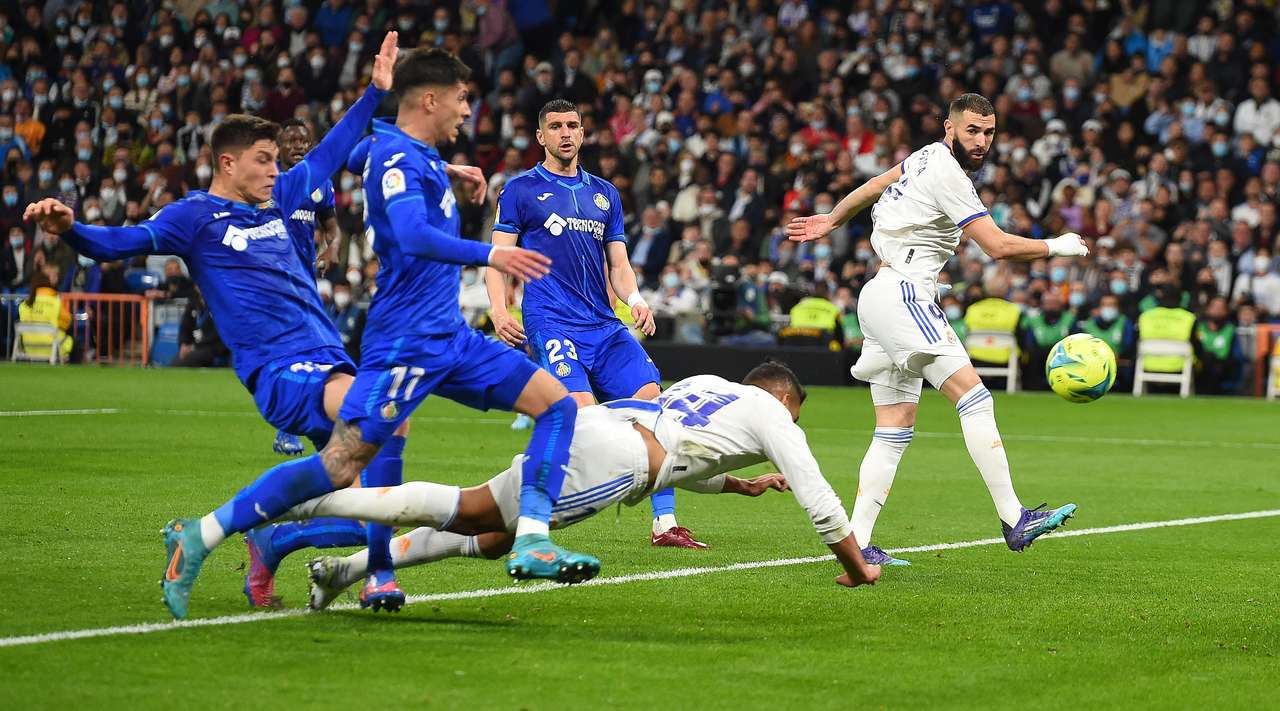 Getafe offered very little and tried to impose their game. The coach made substitutions to try to even the score, but Real were very good in this match. The club went on to try to double the advantage. Valverde was closest to doubling the home side’s advantage, he took a long-range free kick that went past the post. Still, Vasquez managed to score a second goal in the 68th minute.

Real continued to press further, and brought it to an end. As a result, Real takes three points, and takes first place, and Getafe has big problems this season.