On May 20, the Real Madrid-Betis match took place. The meeting of the 38th round of the Spanish Examples of the 2021/2022 season was held at the Santiago Bernabeu stadium in Madrid.

At the 12th minute, the first shot of the game was made on goal, Thibaut Courtois successfully repelled Guido Rodriguez’s shot. Luka Modric quickly offered a response to Real Madrid, forcing Rui Silva to make his first meaningful save before Betis striker Willian José fired a wide shot. 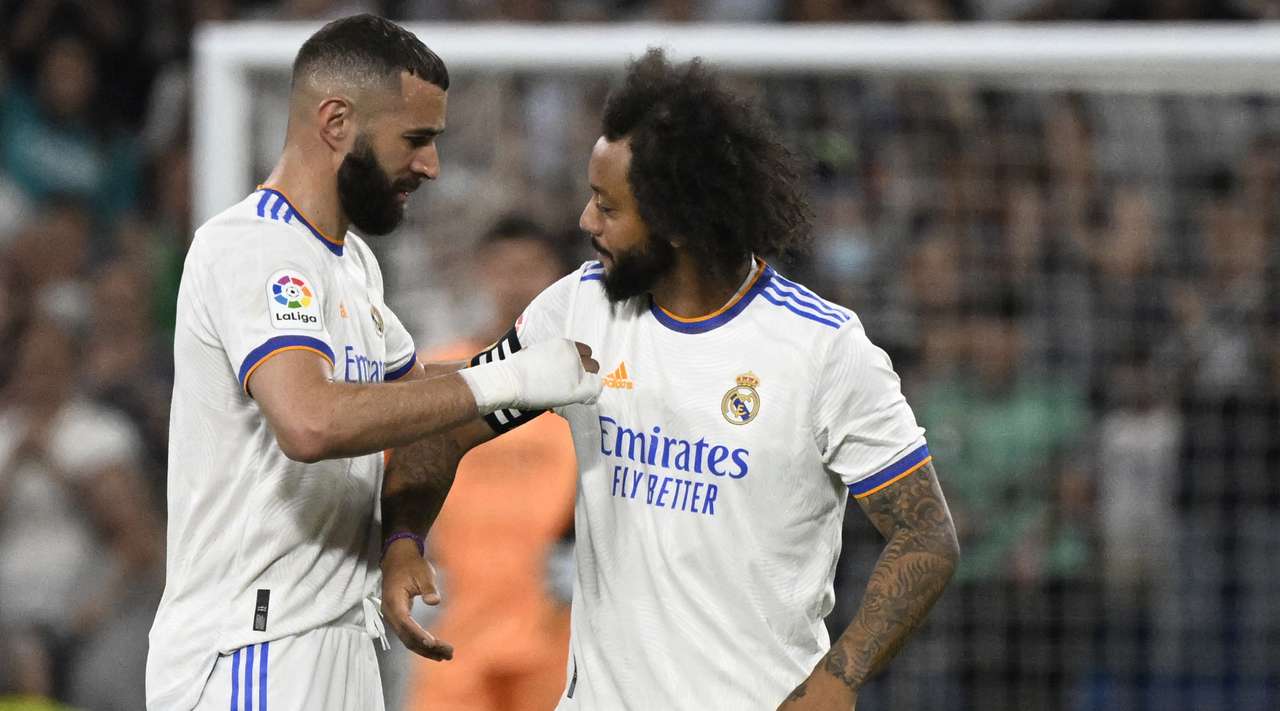 The first half was open and both clubs had a lot of opportunities to score, but the ball flew wide of the goal.

Karim Benzema, seeing how the first half went past him, started the second half dangerously. The player won back a deft stop from Silva, and just a few minutes later threatened the Betis goal again, dragging the ball past the far post. After that, the teams failed to create dangerous chances. And the fans supported their club.

As a result, a draw in this match, and Real Madrid finishes the championship in the first place with 86 points. Betis, meanwhile, is in 5th place with 65 points.