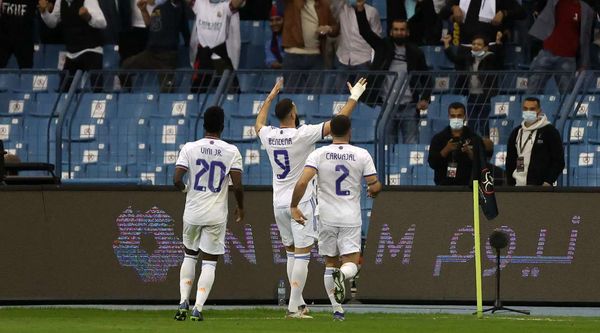 Real Madrid will meet at the Santiago Bernabeu in the 29th round of the Spanish championship. The match will take place on March 20, beginning at 20:00 GMT. 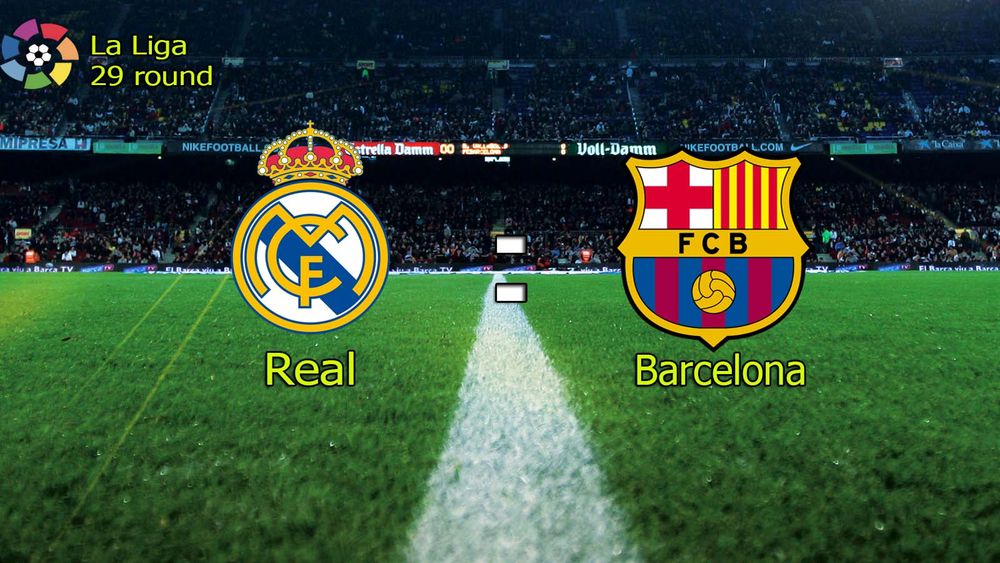 Real Madrid is in first place in the table of La Liga after 28 games played, in which he scored 66 points, including 20 wins and 6 draws.

The club has a very good success in the Champions League. In the last match was the main achievement of the passage in the match against PSG, the club beat (3:1).

Karim Benzema, the Real Madrid forward, is in very good form. He scores a lot, against PSG – the player made a hat-trick, and in the last round of the La Liga, he scored two goals for Mallorca.

Real Madrid is in very good shape at the moment. The winning streak of the leader of the Spanish championship is five games. And during this period he scored 14 goals. 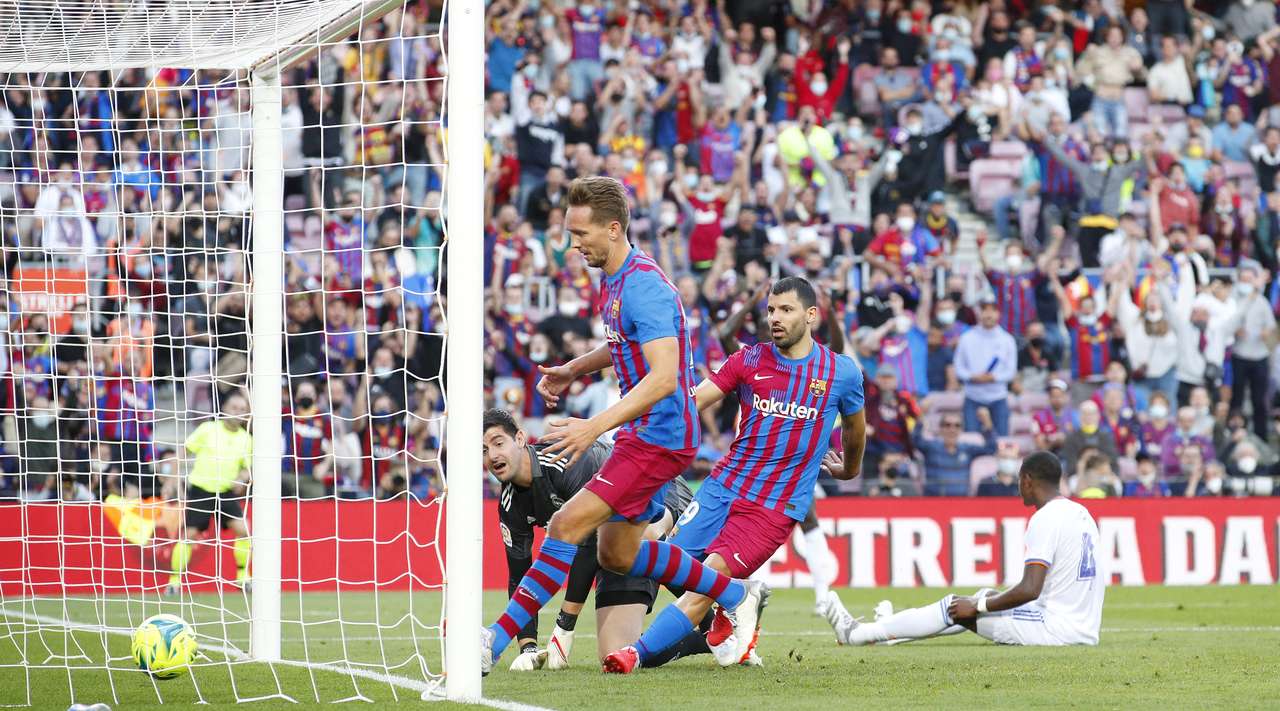 Barcelona is in third place with 51 points in 27 games, including 14 wins and 9 draws. They are 15 points behind Real Madrid.

The club has very good success in the Europa League, recently beating Galatasaray (2-1) and reaching the quarterfinals of the tournament.

The unbeaten streak of Barcelona has already reached 11 games. Of these, eight wins and three draws. Also, Barcelona has never lost in the previous ten matches of La Liga.

The club’s main losses could be Pique and Pedri. Both were injured in the game against Galatasaray.

In early January, Real Madrid barely beat Barcelona in the semi-finals of the Spanish Super Cup. It was an even match, and Real only scored the winning goal in overtime.

Now Barcelona is not what it used to be. The club is playing much better, there are more victories and more goals.

Our prediction for this match is that both teams will score in this match. Both clubs like to play very productive soccer.

Also the second bet on the victory of Real, it will be very difficult, but with their stands Real plays very well.