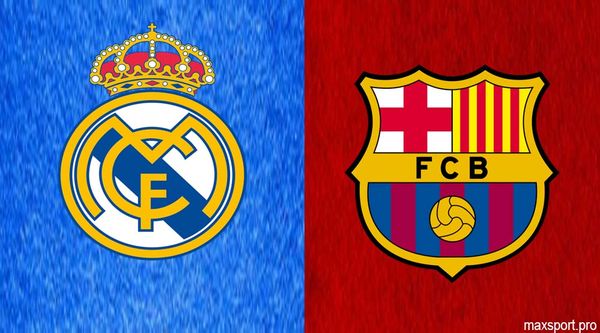 Real Madrid will play at home against Barcelona in the ninth round of the championship of Spain. The match will take place on October 16, starting at 15:15 GMT.

Real Madrid have a slight lead over Barcelona in official games and have won 100 of the 249 matches played between the two teams, as opposed to Barcelona’s 97 wins.

The away team have won 73 of the 184 matches in the competition’s history, while the hosts have won five of their last six matches against Barcelona in all competitions, as many as they have won in the 18 games that preceded this series.

The last meeting of the two teams took place as part of a friendly match, where Barcelona won with a score (1-0). Before that, there was a match in La Liga, where Real lost with a score (0-4). 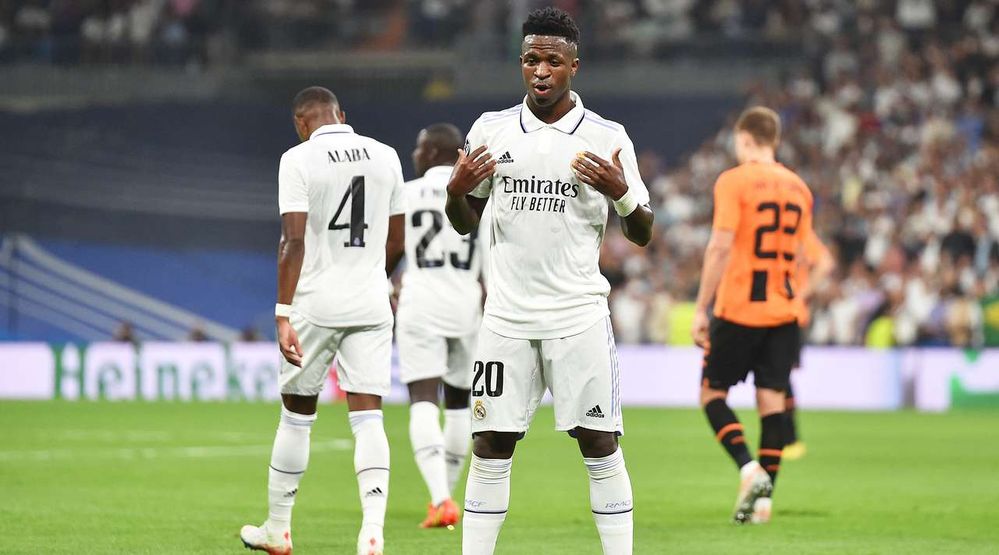