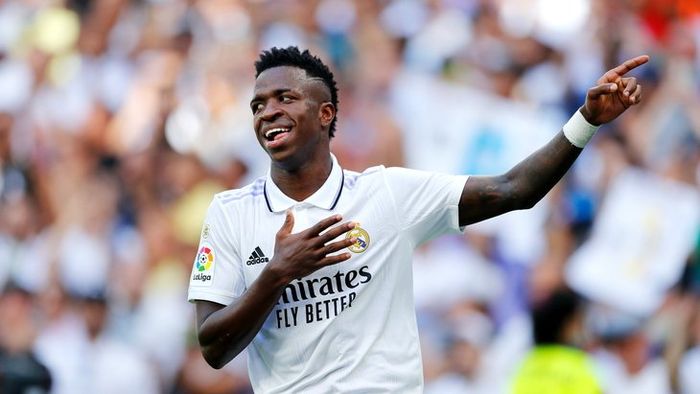 Real Madrid will play at home against Barcelona in the ninth round of the championship of Spain. The match will take place on October 16, starting at 15:15 GMT.

Real Madrid scored 22 points in eight La Liga matches and is second in the La Liga standings, lagging behind Barcelona in additional indicators.

The team is showing very good results this season. Real Madrid managed to score 19 goals and concede 7 in 8 matches played.

Carlo Ancelotti’s team is still undefeated, winning 11 out of 13 matches. Meetings with Osasuna and Shakhtar Donetsk ended in a draw.

Real Madrid have never conceded more than one goal. Defensively, he looks significantly stronger than many of Europe’s top clubs, including Barcelona. 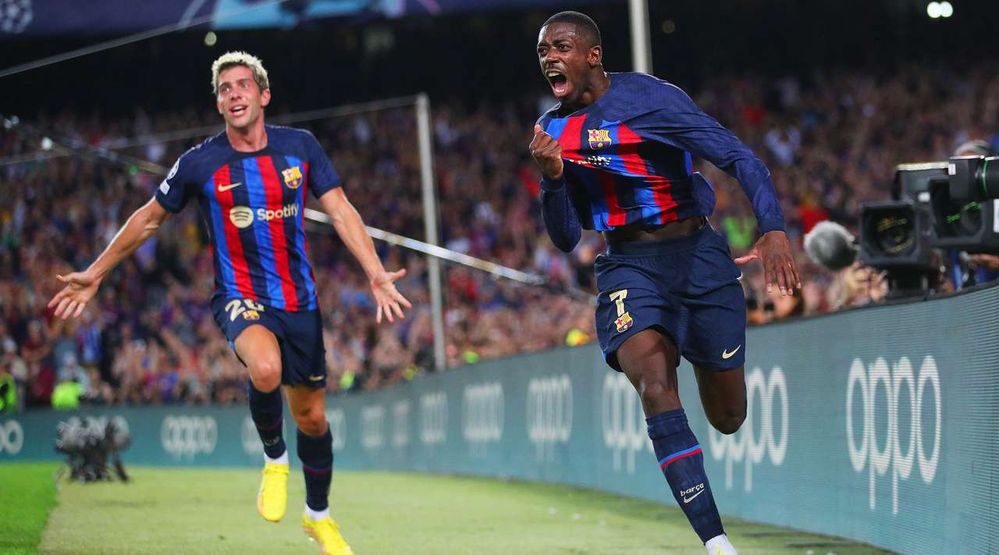 Barcelona, meanwhile, is definitely ready to fight Real Madrid for the league title, but so far it still does not look as confident as its main competitor.

In La Liga, the club has had no problems so far, and the Champions League matches have shown that there are still enough weaknesses in their game.

This week, the guests almost lost at home to Inter (3-3). The club famously attacked, but the actions of the defenders became a big problem.

In La Liga, Barcelona also have 22 points after 8 matches and the first position. The club conceded only 1 goal, while scoring 20.

Vinicius Junior has scored in four of Madrid’s last five home matches, opening the scoring twice, but he won’t have an easy time in this match.

Barcelona goalkeeper Marc-André ter Stegen, who did not concede 624 minutes in La Liga and saved 95% of shots. At the moment, the team missed the least.

Real Madrid have a slight lead over Barcelona in official games and have won 100 of the 249 matches played between the two teams, as opposed to Barcelona’s 97 wins.

The away team have won 73 of the 184 matches in the competition’s history, while the hosts have won five of their last six matches against Barcelona in all competitions, as many as they have won in the 18 games that preceded this series.

The last meeting of the two teams took place as part of a friendly match, where Barcelona won with a score (1-0). Before that, there was a match in La Liga, where Real lost with a score (0-4).

Barcelona have clearly lost to Inter Milan this week and will need a miracle to make it to the knockout stages of the UEFA Champions League. The Catalans have invested heavily in their team and cannot afford another season without trophies.

Real Madrid have kept up with their rivals in La Liga and have had impressive results against them lately. Both teams are currently equal and can show interesting football.

Prediction for this match: Barcelona win.