Real Madrid vs Chelsea: prediction for the Champions League 1/4 match

Real Madrid will play at home against Chelsea in the return match of the Champions League quarterfinals. The match will take place on April 12, beginning at 19:00 GMT. 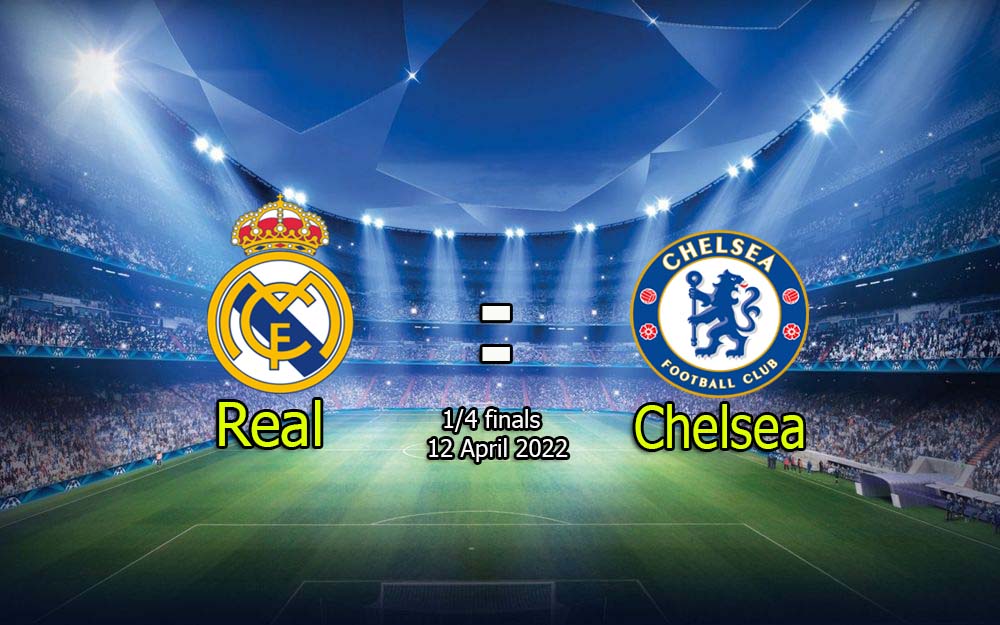 Prediction for the match Real Madrid vs Chelsea

As you know, the first game in London ended 1:3 in favor of Real Madrid.

The first match against Chelsea was absolutely the best for Real Madrid since head coach Carlo Ancelotti returned to the team.

Also in La Liga, Real Madrid had a very successful match against Celta, beating them 3-1. The real hero was Karim Benzema, who scored a hat-trick.

One of the main changes in the lineup was the appearance of Federico Valverde in the starting lineup. This midfielder has very well strengthened the squad of the club.

In the last round of La Liga, Real beat Getafe 2-0, and is getting closer to winning the championship.

Militao, Hazard, Isco and Jovic will not be able to play in this match. 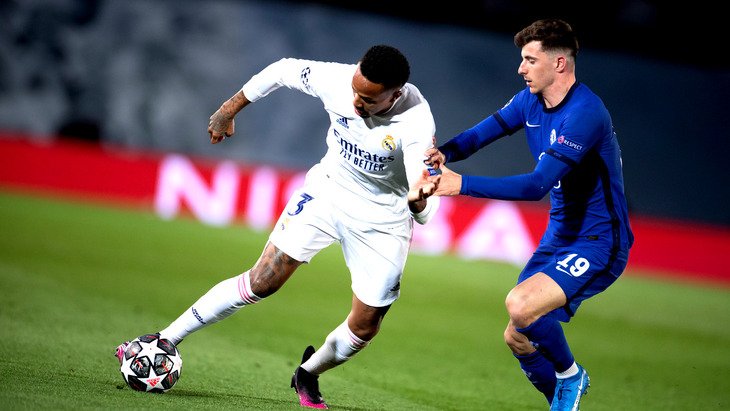 Meanwhile, Chelsea in the first game had mistakes in defense and in the middle zone. Due to a loss of concentration, the club lost.

Before that there was a similar mistake in the English Premier League, in a match against Brandforth, when the club lost 1:4.

According to head coach Thomas Tuchel, the club’s poor play is due to fatigue, it is true, but there are still some shortcomings in the lineup.

The club beat Southampton 6-0 in the last round of the English Premier League. As you know, the guest winning streak of Chelsea is already eight games.

Aspilicueta, Lukaku and Chilwell will not be able to play in this match.

Despite the fact that Real Madrid won the first meeting, nothing has been decided in this confrontation. Chelsea will surely try to do something to rectify the situation. Chelsea have enough experienced players to crack the Real Madrid defense.

Our prediction for the match is that Chelsea will score at least 2 goals in this match.

You can also bet on Chelsea to win with a handicap (0).