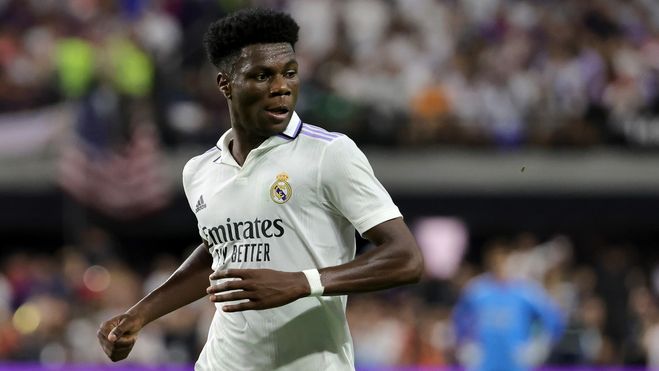 Real Madrid will play at home with América Mexico City in a friendly match. The match will take place on July 27, starting at 02:30 GMT.

Real Madrid have shown very good results this season. The club won the Spanish championship, as well as the Champions League.

Real Madrid lost in the previous test match. At the same time, the defeat from Barcelona was minimal (0-1).

Matches with the Mexicans for the team have historically been very successful. Both face-to-face meetings were won. 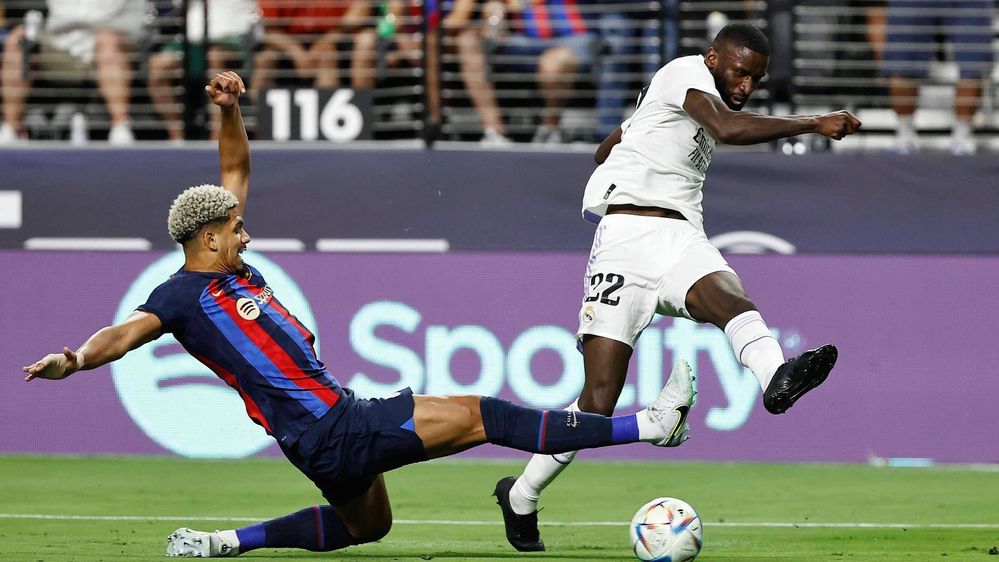 In their last match, America Mexico City was defeated. Tijuana turned out to be stronger (2:0).

In control matches, the Mexicans lost to Chelsea and Manchester City, while with the same score (1:2).

Real Madrid will try to get their first win of the off-season. “The Spanish club is stronger, besides the Mexicans have problems in organizing the game.

Our prediction and bet on the match Real Madrid Handicap -2.5 with odds 2.48.