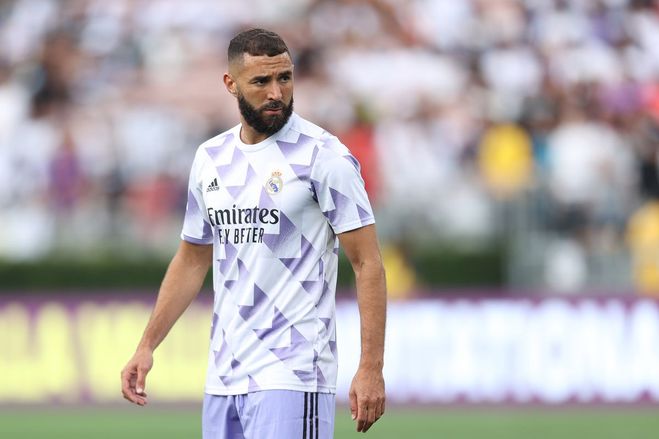 On Wednesday, August 10, Real Madrid and Eintracht Frankfurt will meet in the UEFA Super Cup match. The match at the Helsinki Olympic Stadium in Finland will start at 19:00 GMT.

Real Madrid, on the other hand, have been impressive under Carlo Ancelotti and are set to add another feather to their team this year.

Last season, the Madrid club first won the Spanish Super Cup, then took the Li League title by a wide margin, and then defeated Liverpool (1:0) in the Champions League final.

The club beat Juventus (2:0) in the previous match and hope to achieve a similar result this week. 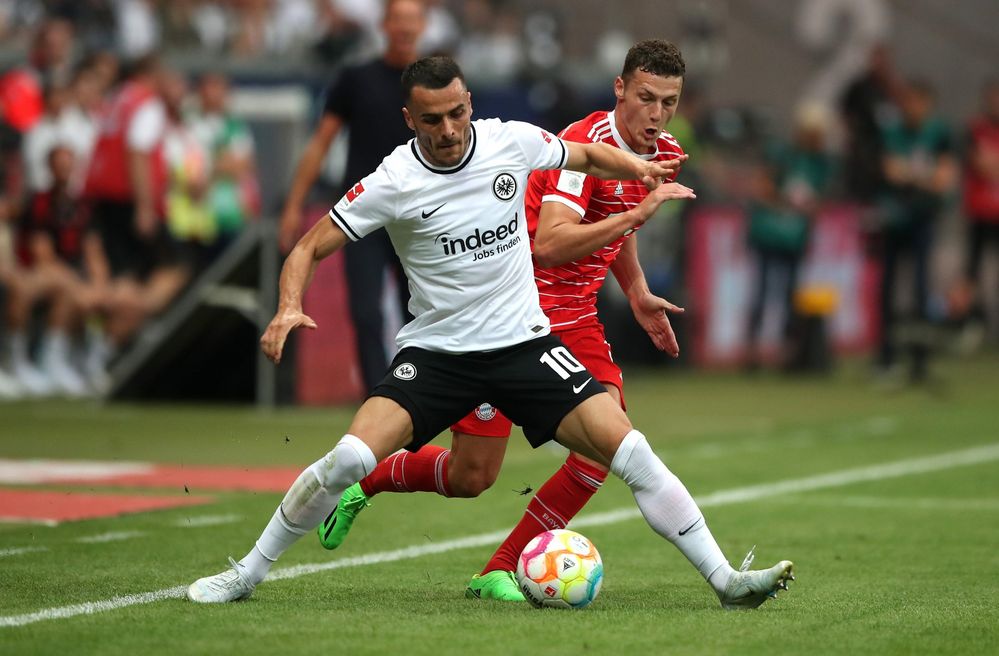 Eintracht Frankfurt are currently bottom of the Bundesliga standings and have started their league poorly.

The German team were defeated (1:6) by Bayern Munich in their first game of the season and have a lot to prove in this match.

The Frankfurt club performed unsuccessfully in the Bundesliga last season, finishing 11th, but reached the final in the Europa League, where they defeated Rangers on penalties (1:1, 5:4).

At the moment, Real Madrid has a fully equipped squad and many experienced players. For this match, the club will have a strong squad. 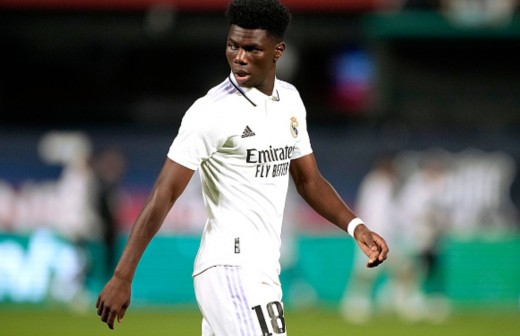 Aurelio Buta and Jerome Onguene are injured at the moment and have been ruled out of this fixture. Sebastian Rode has made progress with his recovery and could face his former team this week.

Under the leadership of Carlo Ancelotti, Real Madrid are the favorites to win this match. Players such as Antonio Rudiger and Aurélien Chuameni have shown impressive results during pre-season and will be determined to mark their official debut with positive performance.

Eintracht Frankfurt can strike on their day but were in terrible form against Bayern Munich at the weekend.

Prediction for this match: Real Madrid won’t lose the riding match. As well as total goals over 3.5 with odds of 2.37.