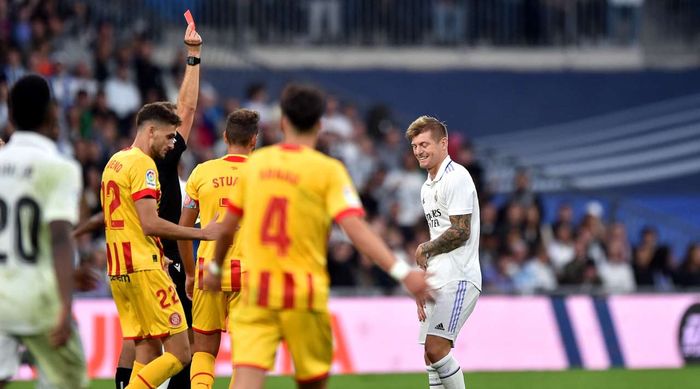 On October 30, the match of the 12th round of the Spanish La Liga took place, in which Real Madrid hosted Girona at home. The teams met at the Estadio Santiago Bernabéu stadium.

Both teams played well in the first half and failed to score. The hosts closed the score in the 70th minute.

Valverde from the right edge of the penalty area otadl passed into the goalkeeper’s area, from where Vinicius Junior, who came running, sent the ball into the goal. 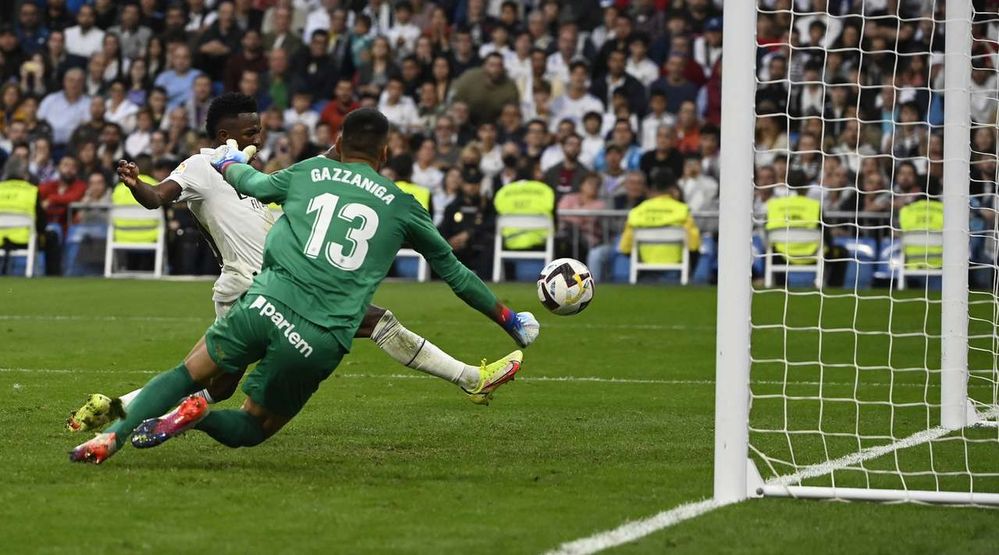 In the 80th minute, a penalty was awarded to the hosts’ goal – after the standard, the ball hit Asensio’s shoulder, and then ricocheted into the exposed hand.

Christian Stuani managed to convert a penalty in the 80th minute making it 1-1. In stoppage time, Kroos received a yellow card for a rough game, which became the second for the player.

Real Madrid topped the La Liga table with 32 points. Girona are in 16th place with 10 points.