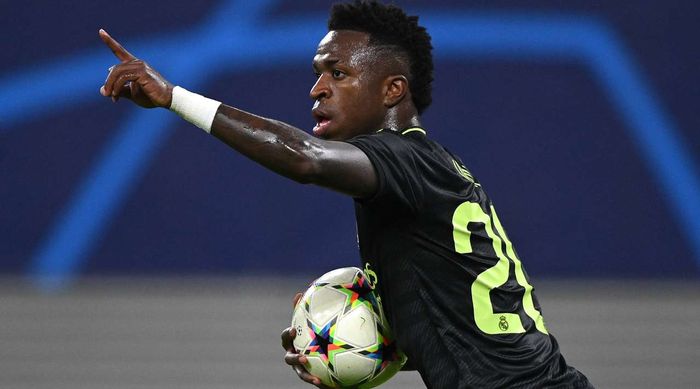 Real Madrid will play at home with Girona in the 12th round of the championship of Spain. The match will take place on October 30, starting at 15:15 GMT.

Real Madrid have been great this season. The team after 11 rounds takes the first place in the table with 31 points.

In the last round of La Liga, the team managed to defeat Sevilla with a score (3-1) at home, before that there was a victory over Elche (3-0).

In the Champions League, Real reached the playoffs, but in the last round they lost away to RB Leipzig with a score (2-3). After 5 matches, the club takes first place with 10 points. 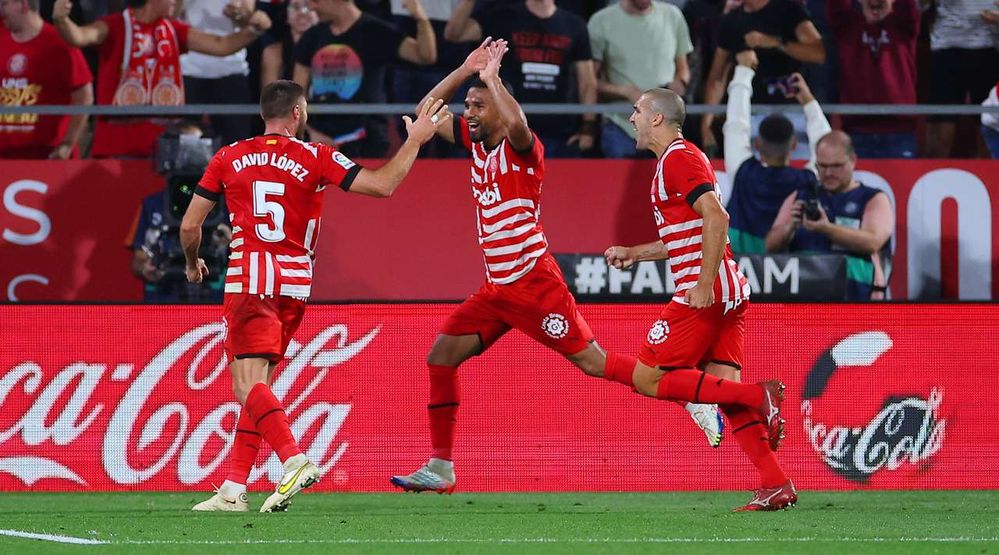 This team is fighting for survival. Girona is 19th in the standings with 9 points.

In this case, the team got only two victories. And only 9 points scored speak of obvious problems. We lost 19 goals for the entire tournament with 15 scored.

In the last round of the championship, Girona played at home in a draw (1-1) against Osasuna, before that there was a defeat (2-3) with Almeria.

Courtois is still aiming for his first league clean sheet of the season, having therefore conceded one goal in every La Liga game this season.

Girona striker Cristhian Stuani will continue to persevere as the player has scored two of his three goals this season after the 80th minute.

Real Madrid are playing well against Girona and have won four of the six matches played between the two teams in all competitions, as opposed to Girona’s two victories.

Real Madrid have lost two of the four matches they have played against Girona in La Liga. The last meeting of the teams ended with the victory of Girona with a score (2-1).

In this match, an abundance of attacks and scoring chances are expected from the opponents, because the guests need to score in order to count on the result.

However, Girona have so far failed to score in the first half away from home this season, which will be taken advantage of by the champion, who is able to take full control of the game at the expense of class.

Prediction for this match: Real Madrid win by three goals.