Real Madrid will play at home against Manchester City in the second leg of the 1/2 finals of the Champions League. The match will take place on May 4, starting at 19:00 GMT. 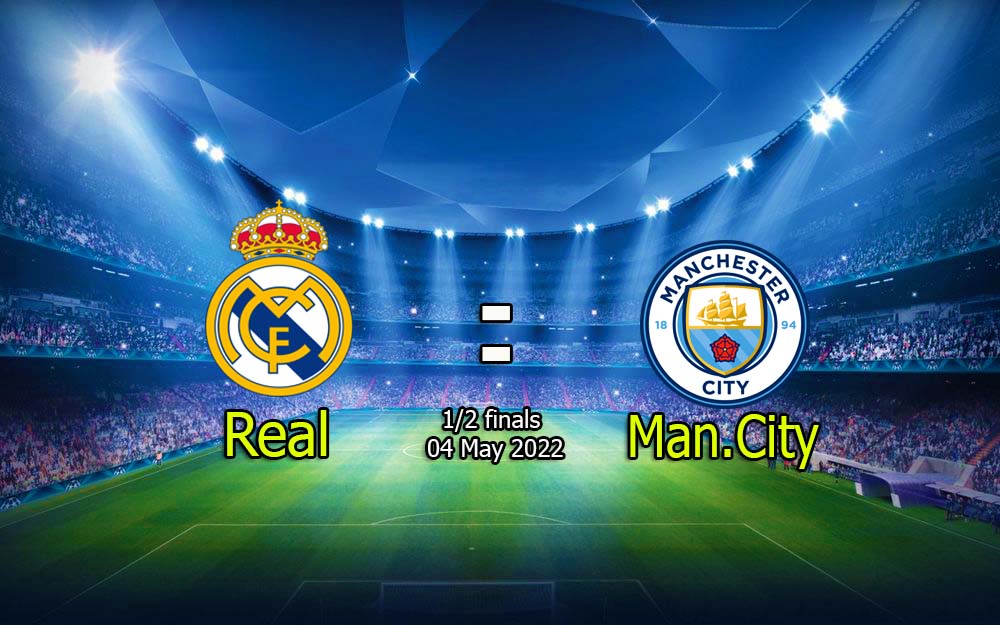 The first match between these teams ended 4-3 in favor of Manchester City. The match was played in England.

Real lost in the first match, but showed a very decent game. Until the last minute, the club imposed a fight and tried to keep the score to a minimum.

The Spanish club missed the first goal very quickly, and after a couple of minutes the second. But after Real Madrid found the strength to cut the score in this match.

However, in the second game, the advantage of the teams is small, and Real Madrid will fight to the end at home.

In La Liga, the club has made great strides this season. In the last round at home they beat Espanyol (4:0) and became the champions of the Spanish season.

The main feature of Real Madrid is striker Karim Benzema, who scores a lot at this stage of the Champions League.

Alaba, Bale and Hazard will not play in this match. 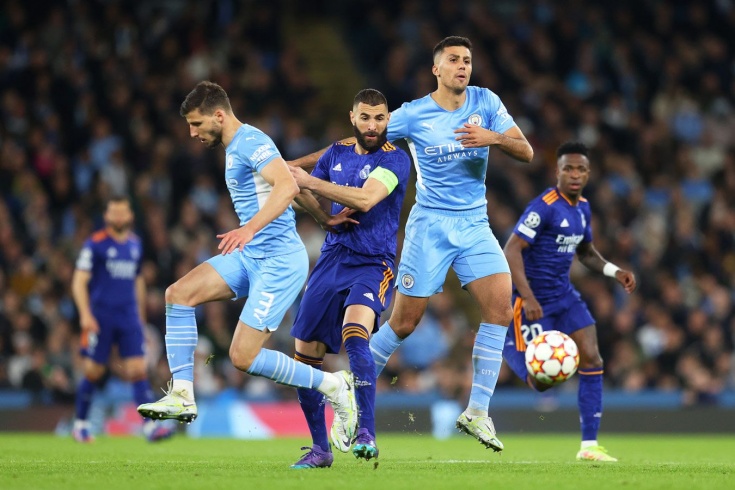 Manchester City showed a very good game in the first match at home. But only one thing can be unsatisfactory – this is the score on the scoreboard.

The advantage of one goal against such a strong opponent is very small. And the main task for the club will be to keep the score and break away from the opponent as much as possible.

Manchester City were very good in attack but also not very good in defense, which allowed Real Madrid to score goals.

In the last round of the Premier League, the club beat Leeds on the road (4-0). And Manchester City are actively fighting for the title this season. At the moment, the first position and 83 points in the asset.

Mendy and Walker will not play in this match.

It is very difficult to predict the winner in this match as both clubs are playing very well in this stage of the Champions League.

For Real Madrid, the main task is to reduce the advantage as quickly as possible, and then come out ahead. To do this, the club has good attackers and midfielders.

Manchester City will try to prevent Real Madrid from scoring, and respond with dangerous moments on the counterattacks.

Our prediction for the match both clubs will score and the total will be over 2.5. The second prediction is the passage of Manchester City to the next round.