Real Madrid will play at home with Sevilla in the 11th round of the championship of Spain. The match will take place on October 22, starting at 20:00 GMT.

Real Madrid are in the lead in the Spanish league. In 10 matches, the team won 9 times with one draw against Osasuna.

Of course, the attacking team led by Carlo Ancelotti is very good. The club managed to score 25 goals in 10 matches and conceded 8.

In the last round of the championship, Real Madrid managed to defeat Elche away with a score (3-0), before that there was a victory over Barcelona (3-1).

The club also has a good success in the Champions League, as it scored 10 points in 4 rounds and is in 1st place in the table. The last game ended in a draw (1-1) against Shakhtar. 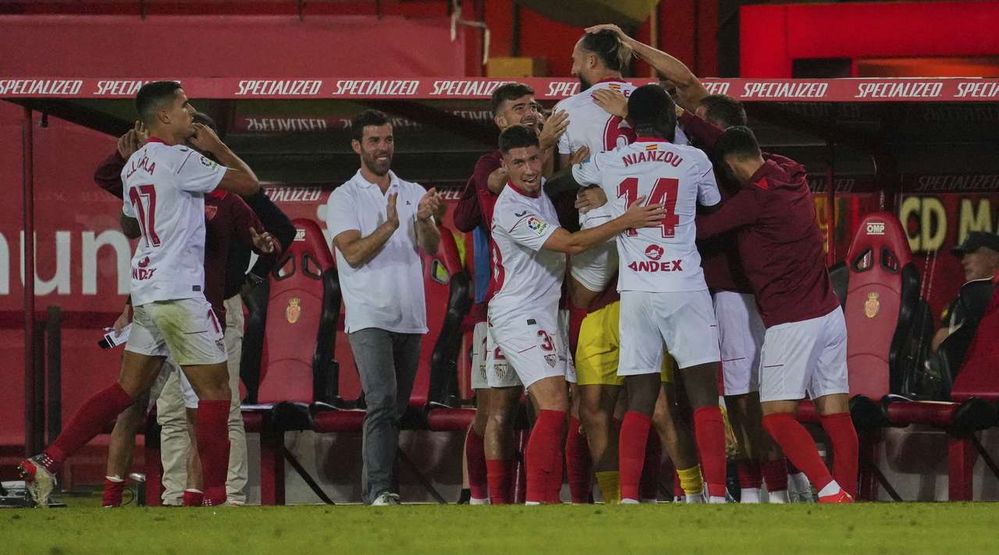 Only 2 wins in 10 matches – and this is a very bad indicator. At the same time, the club scored only 10 goals in the championship, and conceded 15.

In the last round, the team played at home and drew with Valencia (1-1), before that there was a victory over Mallorca with a score (1-0).

Rodrigo can play for Real Madrid, and although two of his last three goals were firsts. The brazilian player is in good shape and can score in this match.

Sevilla’s Eric Lamela could score at any moment as he scored in the first minute against Espanyol but scored in the 86th against Valencia.

Real Madrid have an impressive record against Sevilla and have won 34 of the last 54 matches played between the two teams, as opposed to Sevilla’s 16 wins.

Sevilla have struggled to deal with their rivals at the Real Madrid Stadium – their previous away win against Real Madrid in La Liga came in 2008.

Real, which is on the move and even the victory in El Clasico did not unsettle the team. Sevilla has enough experienced and classy players, while the team still has serious game problems.

The guests will try their best to play defensively as closely as possible, which can help them avoid defeat – the hosts attack on the move and in a good mood, while there is a chance that Courtois will return, who will only strengthen the defense of the favorite.