On May 28, the Champions League final of the 2021/2022 season ended between Liverpool and Real Madrid. The decisive match of the current European competition was held at the Stade de France stadium (Saint-Denis, France).

As the atmosphere inside the stadium reached its climax, a carnage scene unfolded outside as huge numbers of fans struggled to enter the stadium. However, the subsequent 37-minute delay in starting the match had little effect on the outcome of the match. 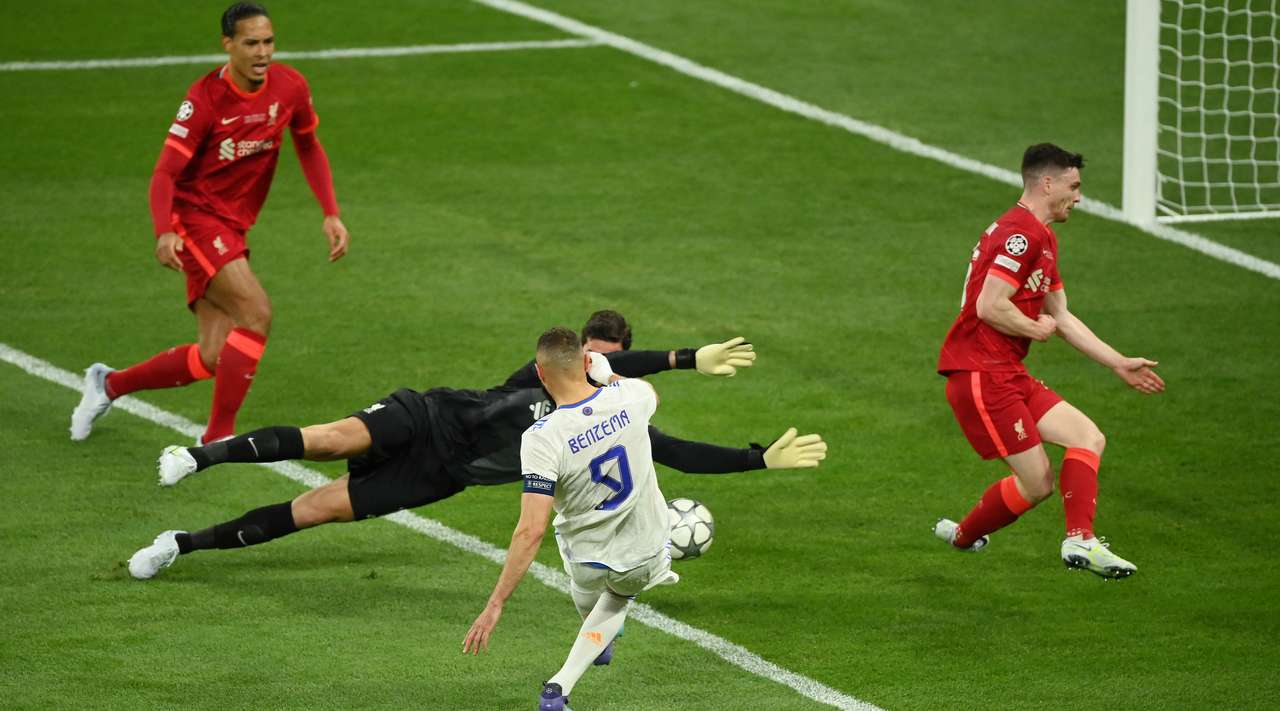 Liverpool from the first minutes began to control the ball and create dangerous moments at the gates of Real. Salah and Mane created some very dangerous chances, but Thibaut Courtois was in the middle. Also, Mane, after evading Militao, managed to break through on goal, but Courtois hit the post.

Real Madrid had to wait for the end of the half to create a dangerous moment. Karim Benzema was at the center of the action as he ran behind before messing up his shot, only for the ball to bounce off Fabinho back to the Frenchman and hit the target. Ironically, the goal was ruled out for offside after a lengthy VAR check.

After the break, Real began to play very well. The flank where Valverde played created problems for Liverpool. On 59 minutes, the first goal was scored against Liverpool. Unexpected attack from the right flank of Madrid. Valverde made a pass to the center, and Junior with the first shot of Madrid on target sends the ball to the goal.

After Liverpool went to win back the ball, creating very dangerous moments. Salah hit the opponent’s goal from under the defender, and Courtois gets to the ball with his fist, taking it out of the field. 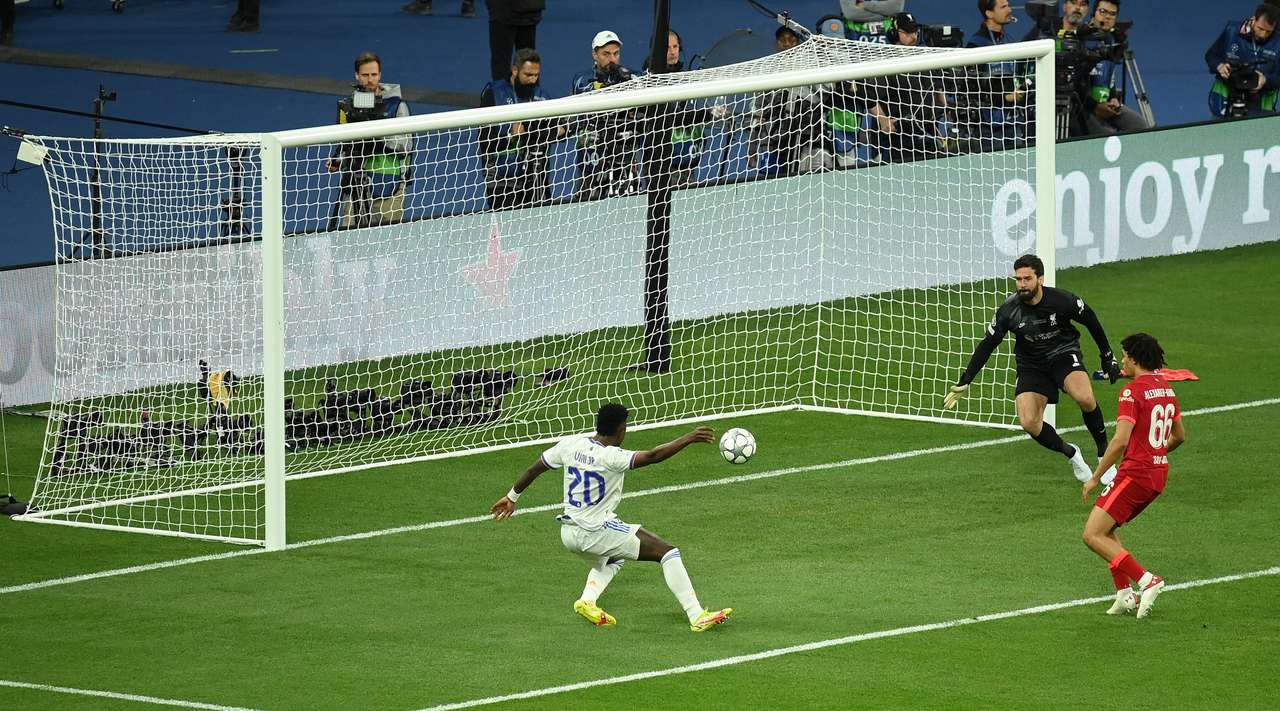 Despite their best efforts, Liverpool failed to find a way out, losing the last Champions League hurdle for the second time in five years to the same opponent.

Real Madrid win the 2021/22 Champions League. Liverpool advanced to the finals after defeating Inter, Benfica and Villarreal in the play-offs. Real Madrid’s path in the knockout matches turned out to be more difficult and dramatic: PSG, Chelsea, Manchester City.