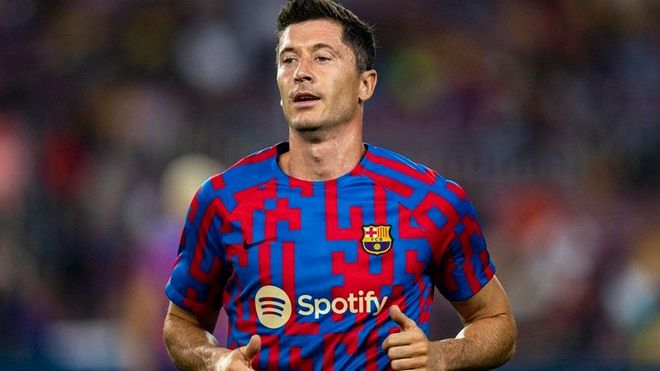 On Sunday, August 21, in the 2nd round of La Liga, Real Sociedad will face Barcelona in their arena. The start of the game is scheduled for 20:00 GMT.

Real Sociedad are currently in sixth place in the La Liga standings and have started their league successfully.

During the pre-season, the club won twice out of six matches with three defeats. The club finished in sixth place last season.

Barcelona, ​​on the other hand, are currently in 11th place in the standings and have not impressed with their first game of the season.

The team drew (0:0) with Rayo Vallecano in their previous game and they will need to bounce back in this match.

In pre-season meetings, they did not lose a single game out of seven held. At the same time, they beat Real Madrid (1:0), and in the last meeting they defeated Pumas-UNAM (6:0).

Barcelona have an impressive record against Real Sociedad and have won 37 of the 57 matches played between the two teams, as opposed to Real Sociedad’s eight wins.

Real Sociedad have conceded six or more goals at home just twice since 1955, both of which were against Barcelona – the latest being a 6-1 thrashing last year.

Barcelona are unbeaten in their last six matches and have won their last two away games against Real Sociedad.

Barcelona didn’t start their league in the best way and can’t afford to miss this match.

Real Sociedad can strike in their day but have had problems with Barça in recent years. In this match, the guests are the favorites for the match.

Prediction for this match: Barcelona will win and two or more goals will be scored in the match.