Real Sociedad will play at home with Manchester United in the 6th round of the Europa League group stage. The match will take place on November 3, starting at 17:45 GMT.

Manchester United have a slight lead over Real Sociedad in European competition and have won two of the five matches played between the two teams, as opposed to Real Sociedad’s one win. 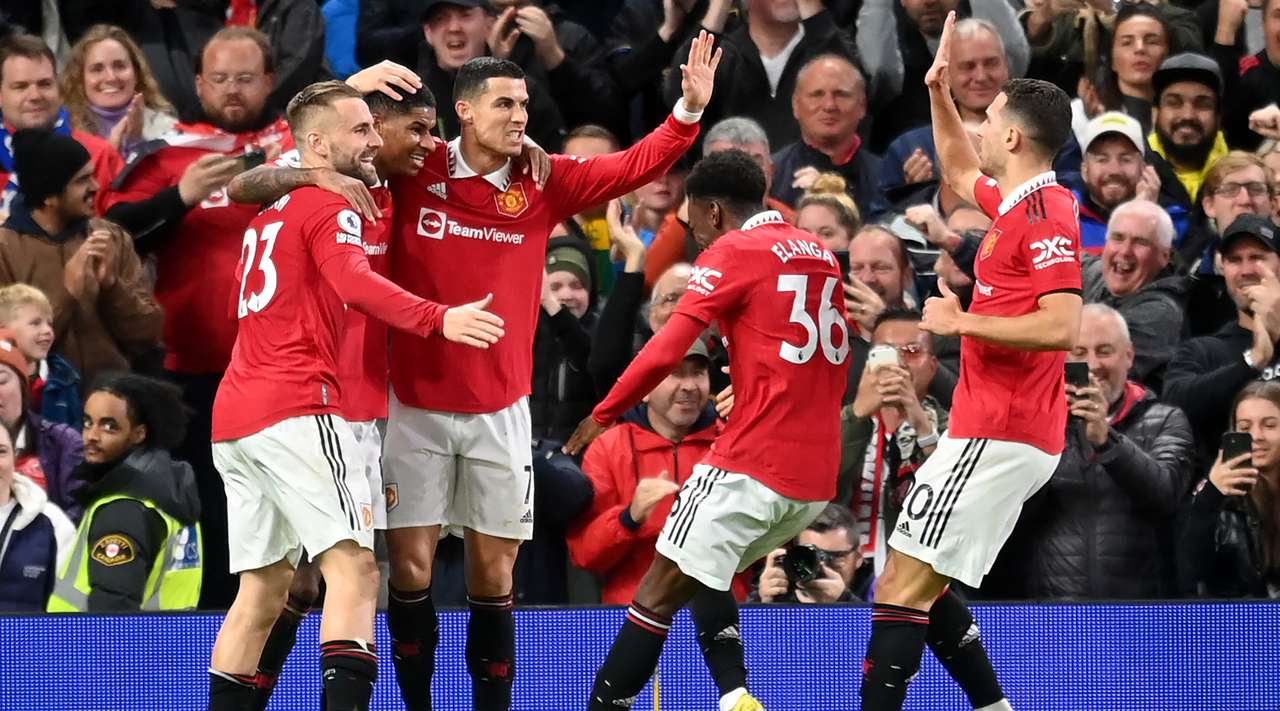