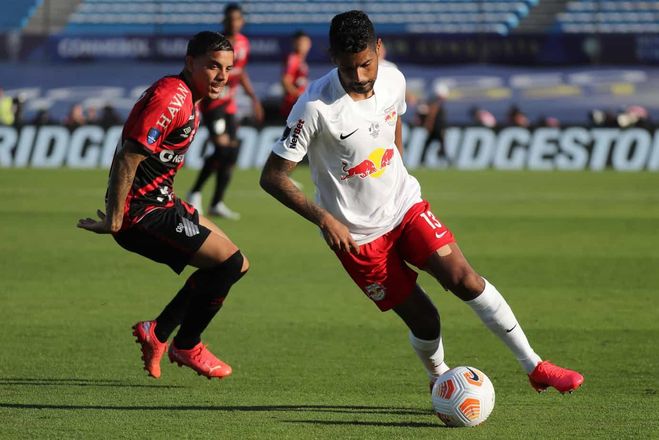 Red Bull Bragantino will play at home against Juventude in the 20th round of the Brazilian championship. The match will take place on July 31, starting at 22:00 GMT.

In June, the team picked up form earlier this month with solid wins over Avai, America Mineiro and Fortaleza. However, their winning streak came to an end last weekend as they lost 1-2 to Fluminense.

Bragantino lost a quick brace midway through the second half before Luan Candido scored a consolation goal.

Bragantino is eighth in the standings with 27 points in 19 games. Now they will try to get rid of their last result and return to their campaign when they play this weekend. 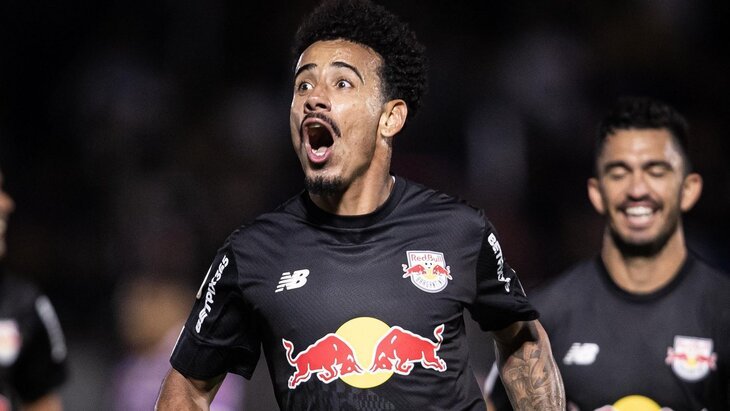 Juventude is on the penultimate line with 16 points in 19 matches.

In the last round, the team won at home against Ceara (1:0). And this is the only victory for Juventude in ten previous matches.

In this segment, Juventude also has six defeats and three draws.

The last match between the teams ended in a 2-2 draw, and last year both games were completed in favor of Juventude. But now Juvetunde is not in the right shape to threaten RB Bragantino.