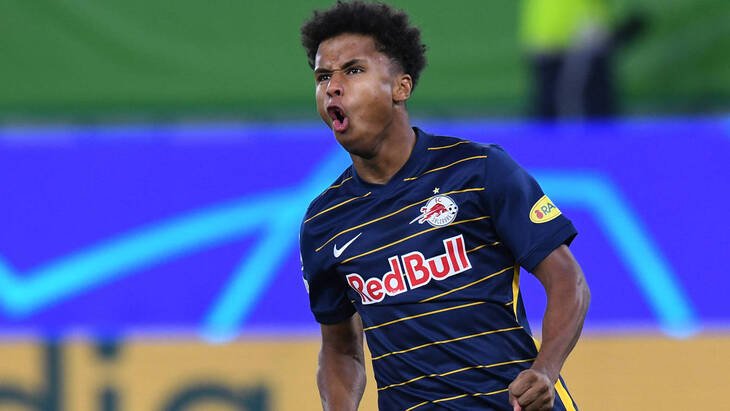 Red Bull Salzburg will play at home with Austria in the 1st round of the Austrian championship. The match will take place on July 22, starting at 18:30 GMT.

This team has been the best team in Austrian football for many years. Last season, the club again became the champion.

The results of the test matches of the team can hardly be called successful. For example, the club lost matches with Feyenoord, Ajax and Antwerp.

Matches with Austria are traditionally successful for the team. We have won the last seven fights.

Austria Vienna finished the last championship in 3rd place, although in the regular tournament it came in fourth place.

At the same time, the club looked quite worthy in control matches. Four out of six friendly matches were won.

In their last match, the team won a crushing victory with a score of 0:7 over Vels.

As you know, Red Bull Salzburg successfully plays with Austria. Nai prediction for the match – total goals over 3.5 with a coefficient of 2.56.