Results of the World Cup 2022 draw 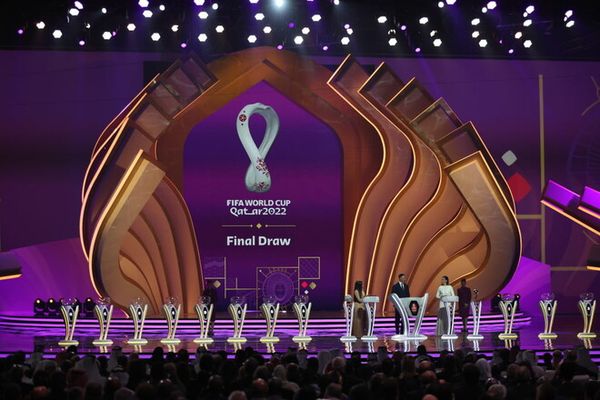 The draw for the final round of the 2022 World Cup took place April 1 at the Doha Convention Center in Doha, Qatar.

Today the group stages of the 2022 World Cup, which as you know will be held in Qatar, became known.

Results of the draw for the 2022 World Cup 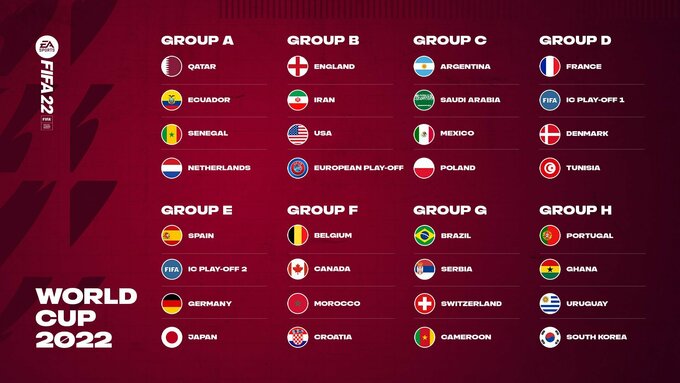 So far, 29 national teams (out of 32 places) are known to have reached the final round. The two winners of the playoffs between the confederations, as well as the winner between Scotland, Wales, and Ukraine, are unknown at the time of the draw. These additional matches will take place in June 2022. 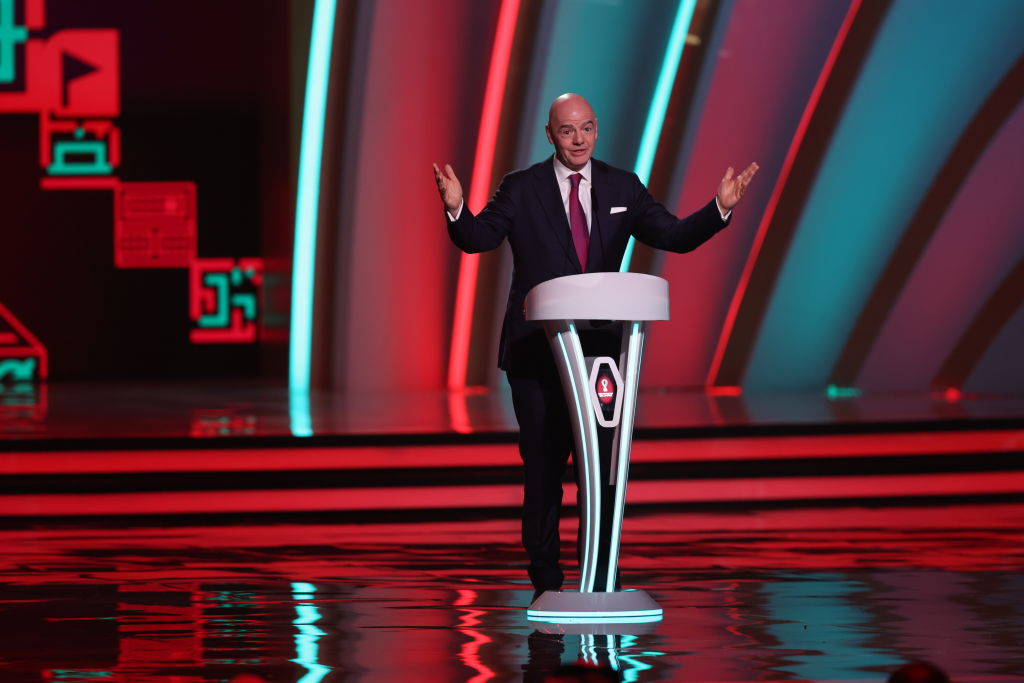