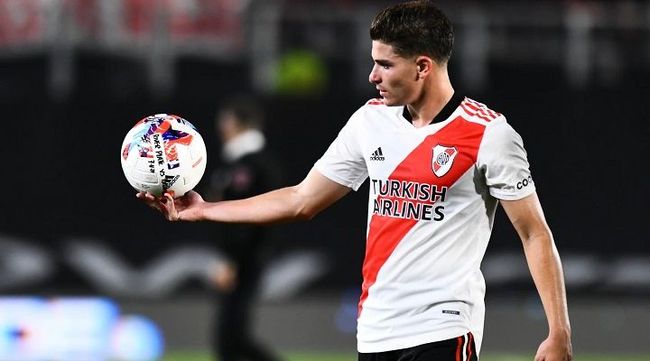 In the 5th round of the Argentine Championship, River Plate will host Lanus at its Monumental field (Buenos Aires). The fight will take place on June 26 at 23:30 GMT.

This season, the team from Argentina had only one victory. The club had a very good match against Union Santa Fe, defeating the opponent (5:1).

The club confidently won their group in the Copa Libertadores, gaining 16 points in 6 rounds and advanced to the playoffs of the tournament.

As you know, the club cannot win at home in this tournament already as two matches. 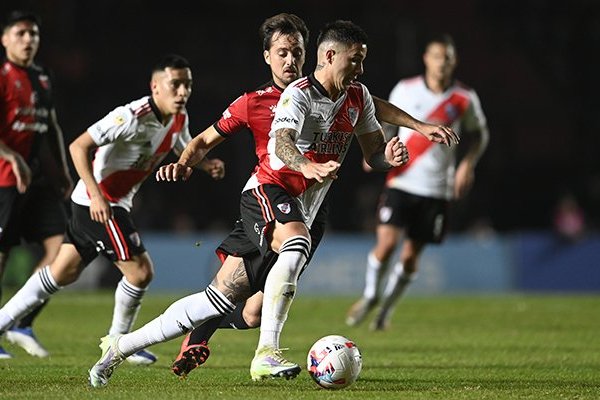 Meanwhile, in the table, Lanus did not go far, gaining the same 5 points. But at the same time he takes 17th place. Worse is only the goal difference, which has (3:3).

The club does not participate in the Copa Libertadores, but it has reached the playoffs of the Copa Sudamericana.

Lanus also has two outings without a win in the championship. Taking into account all tournaments, the away series already has 4 fights without success – 3 draws.

As you know, River Plate beat Lanus 3-0 last season. The club also needs to recover after unsuccessful past games.

A victory for River Plate will move them up the table and given that the club scored a lot in the last game, it is likely that they will be able to take 3 points in this match.

Our prediction for this match is over 2.5 goals. You can also consider a bet to win River Plate + both teams to score (no).