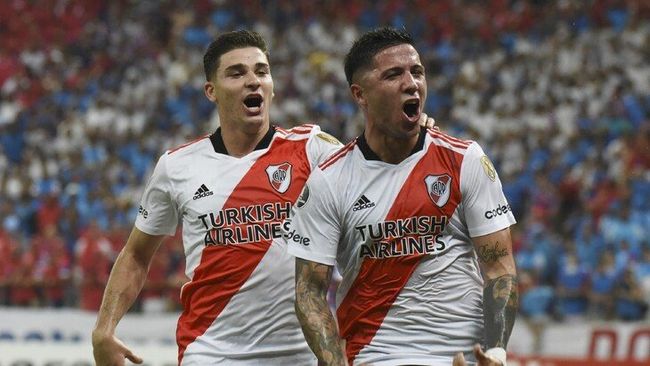 In the second leg of the 1/8 finals of the Copa Libertadores, River Plate will face Vélez Sarsfield. The meeting is scheduled for 7 July 00:30 GMT.

Before a responsible match, River Plate does not show the results that are necessary for success. The club suffered two defeats in a row.

The first match in which the club lost was a defeat from Veles (0-1). After they lost to Atletico Huracan with a score (2: 3) in the Argentine championship. This was the team’s second defeat in a month.

At the same time, the unbeaten streak continues at the club’s home. It has 2 draws and 2 wins. 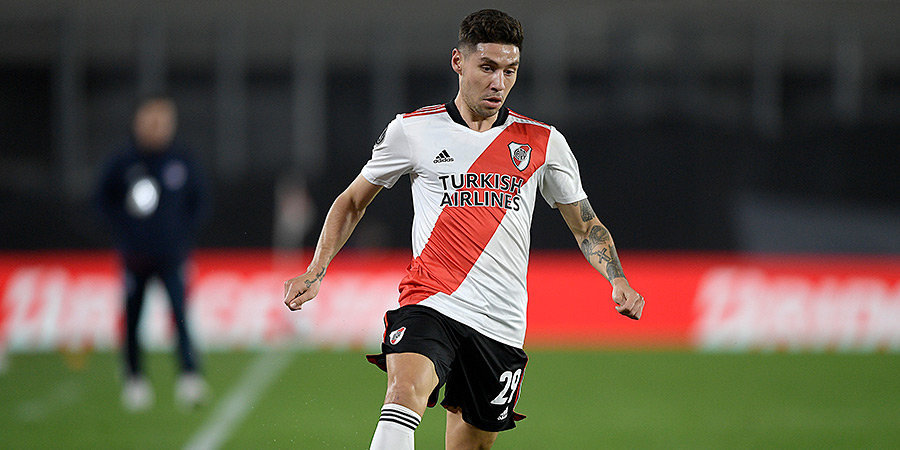 As you know, Veles Sarsfield lost to Atlético Tucuman in the Argentine championship with a score of 0:1. This snapped the team’s three-match unbeaten streak.

Previously, the club played a draw with Defensa and Justicia (1:1), and also beat Rosario Central (2:0).

In just a month, the team suffered three defeats in 8 fights. In all three cases, she failed to score.

The first game ended with a minimal victory (1-0) for Veles. In general, the matches of both teams very often end with a small number of goals scored.