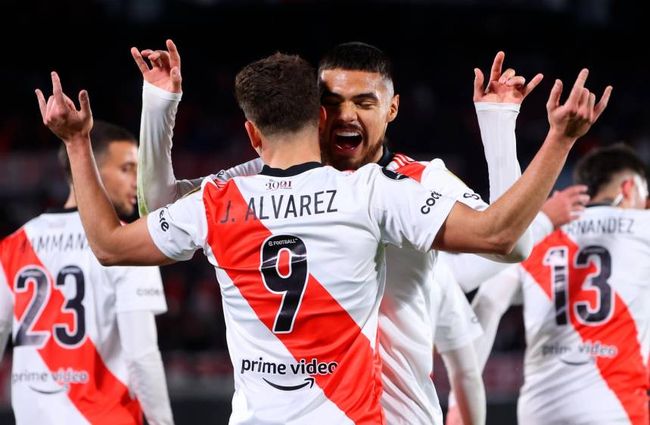 River Plate will play at home against Godoy Cruz in the seventh round of the Argentine Championship. The match will take place on July 11 in Buenos Aires, starting at 23:30 GMT.

River Plate is in 12th place in the standings after six games played, in which they scored eight points.

Also, as you know, the club recently flew out of the Copa Libertadores. The club failed to qualify for the 1/8 finals of Veles Sarsfield. The first meeting ended in a defeat with a score (0:1), and the return match ended in a draw (0:0).

In the previous round of the championship, River Plate suffered an away defeat from Huracan (2:3).

River Plate have only won two of their previous six Argentine league matches. 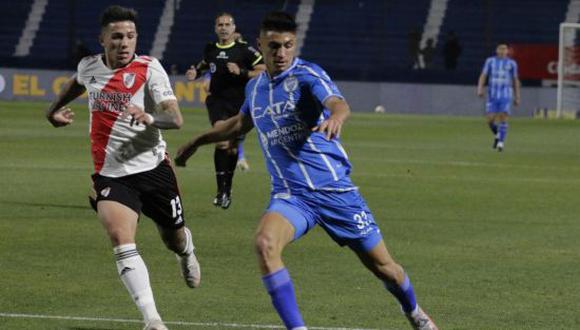 Godoy Cruz, meanwhile, is in seventh place with ten points in six matches.

In the previous round, the team from Argentina defeated Colon (1:0), thanks to which they extended their unbeaten streak to three matches.

As you know, Godoy Cruz has not won away yet. In the previous three matches, two defeats and a draw.

Godoy Cruz failed to score in only one of the previous six matches.

River Plate will certainly be motivated for this game, after unsuccessful past matches. But even without this, it is obvious that River Plate, most likely, will not lose at least.

As you know, four out of five previous matches between these teams ended in victories for River Plate.

Our prediction for this match is River Plate victory + match total over 1.5 for 1.82.