Robert Lewandowski can move to Barcelona for three years

Bayern forward Robert Lewandowski, plans to change the club, and the main contender is Barcelona.

It became known that the Pole’s contract with Munich is designed until the summer of 2023. The striker is not going to sign a new contract because he has decided to continue his career at another club.

Robert has already communicated with Barcelona, which resulted in the agreement of all the details of the deal. According to journalists, Lewandowski has prepared a contract for three years. Bayern general manager Oliver Kahn has already been informed of the decision.

Earlier it was reported that Bayern is demanding 65 million euros for the player, but the amount may be reduced if other players are included. 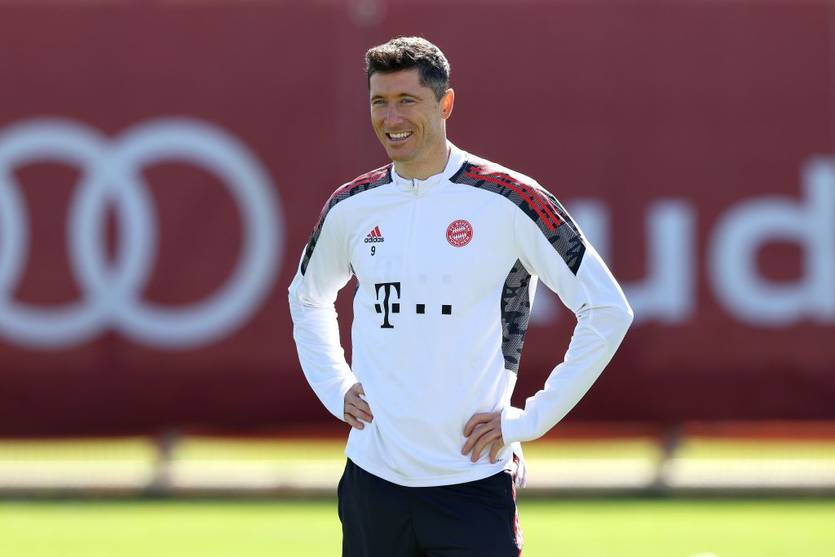 If the transfer does take place, the striker will become the first Pole in the history of Barcelona’s soccer team.

It should be recalled that Lewandowski plays for Bayern since 2014 and shows very good results. 369 games, 340 goals and 69 assists.

This season, the player scored 46 goals in 40 games for Bayern.