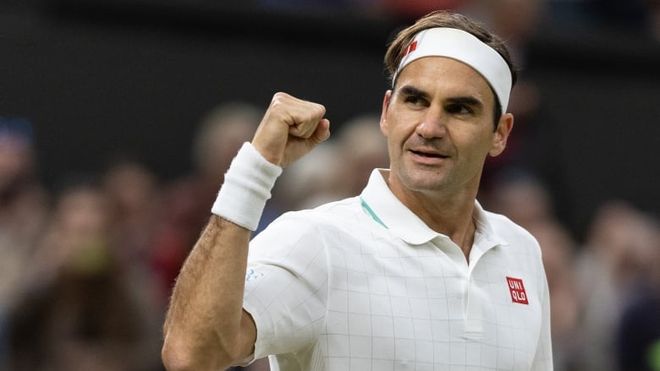 20-time Grand Slam champion Roger Federer has announced that he will retire after the Laver Cup in London at the end of September. He spoke about this on his social networks.

“As many of you know, the past three years have presented me with challenges in the form of injuries and surgeries. I’ve worked hard to return to full competitive form. But I also know my body’s capacities and limits, and its message to me lately has been dear. I am 41 years old,” Federer said on Instagram.

“I have played more than 1,500 matches over 24 years. Tennis has treated me more generously than I ever would have dreamt, and now I must recognize when it is time to end my competitive career.

“The Laver Cup next week in London will be my final ATP event. I will play more tennis in the future, of course, but just not in Grand Slams or on the tour.”

Also, as you know, 41-year-old Federer, health no longer allows him to perform at the same level. He did not rule out that he would sometimes go on the court in exhibition matches, but stressed that he would no longer play on the tour and in the Grand Slam tournaments.

He has undergone three knee operations in the last two years and his last competitive match was a quarter-final defeat against Poland’s Hubert Hurkacz at the 2021 Wimbledon. 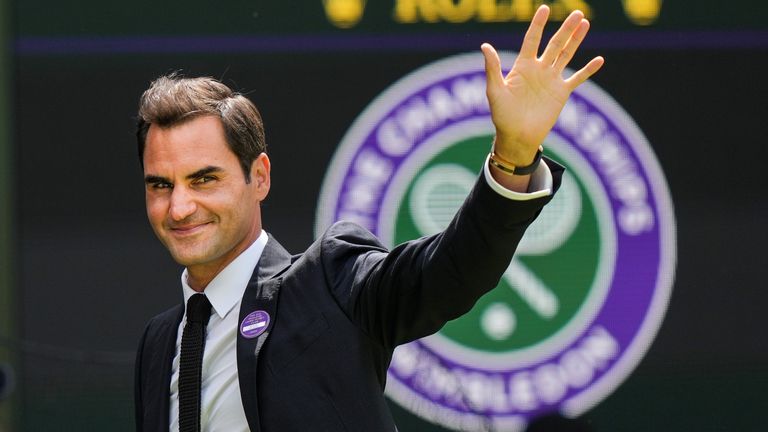 Federer had announced he planned to return to the tour when he teams up with long-time rival and friend Rafa Nadal to play doubles at the Laver Cup in London.

Roger Federer has won 103 ATP titles in his career. He has won the Wimbledon tournament eight times, the Australian Open six times, the US Open five times, and Roland Garros once.

Without a doubt, Federer will go down in history as one of the greatest players to ever play the game.