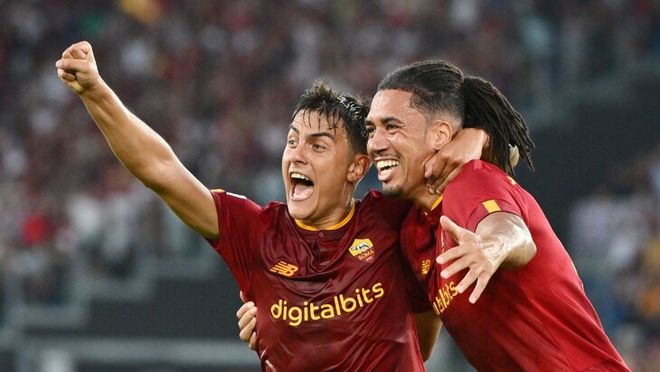 Today, August 22, in the match of the 2nd round of the Italian Serie A of the 2022/2023 season, Roma hosted the newcomer of the league, Cremonese (Cremona). The meeting was held at the Stadio Olimpico in Rome.

Chris Smalling’s header from a corner was all it took to score all three points.

Throughout the match, there were several opportunities for both sides to score, with Cremonese’s Cyril Dressers and Roma’s Stephan El Shaarawy active.

However, goalkeeper Andrei Radu, who corrected last week’s mistake with an exciting performance. The Romanian finished the evening with 10 saves to his name, making a series of impressive stops.

The teams approached the break with a score of 0:0, but the match intensified tenfold in the last 45 minutes.

Having lost striker Nicolo Zaniolo in the first half due to a shoulder injury, the hosts were active, threatening Cremonese’s goal several times.

Their hard work eventually paid off when Chris Smalling headed the ball into goal when Lorenzo Pellegrini took a great corner in the 65th minute, enough to win.

Roma scored 6 points, while Cremonese has not a single point yet. In the next match, the hosts will play with Juventus, and Cremonese will meet with Torino.