Roma are the first winners of the Conference League 2021|22

On May 25, the Italian Roma hosted the Dutch Feyenoord in the final of the Conference League of the 2021/2022 season. The match took place at the stadium Air Albania Stadium (Tirana).

Both teams started the final as the tournament’s top scorers with 28 goals each, but underdogs Feyenoord started off more positively, pushing Roma’s players high up on the pitch. 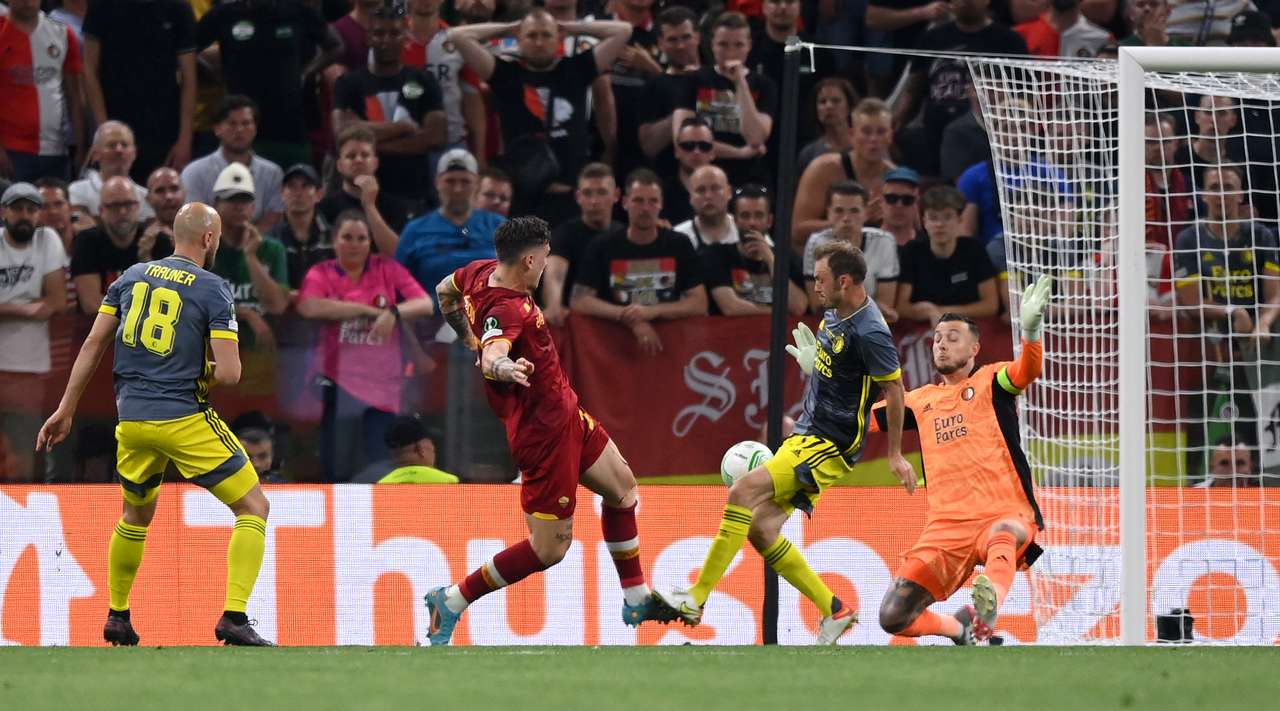 Feyenoord started the first half very well and really wanted to score the first goal in this match. Roma failed to create any action at the goal until the half hour mark, when they broke the stalemate with their only shot on goal of the half which ended in a scoring chance. Gianluca Mancini made a superb pass across the field into the box to Nicolò Zaniolo in control of the ball before kicking it past the oncoming goalkeeper to score the first goal of the match.

Feyenoord started the second half very well, creating several chances, and Mancini almost scored an own goal, deflecting a cross into the post. Moments later, the frame jammed again as Tyrell Malacia landed a devastating shot on goal, but Rui Patricio narrowly missed the post.

Despite the Dutch throwing everything forward to equalize, all three of Roma’s centre-backs rushed forward, struggling to defend their one-goal lead.

Nevertheless, the club managed to keep the score and win the Conference League Cup for the first time in history. 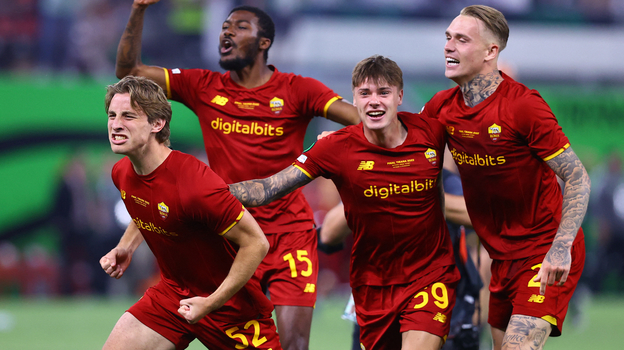