Roma – Leicester: prediction for the League of Conferences semi-finals match

The second leg of the 1/2 finals of the Conference League between Roma (Italy) and Leicester (England) will be held on May 5. The match at the Olimpico arena in Rome will start at 19:00GMT.

As you know, the first meeting between these teams ended 1-1. The match was played in England. 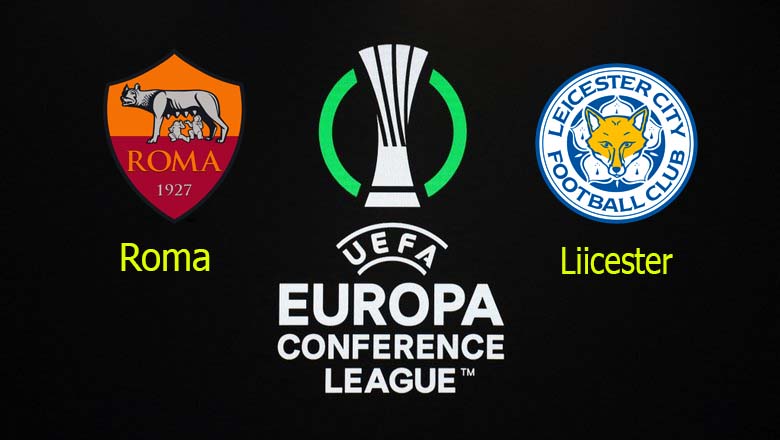 Prediction for the match Roma – Leicester

In the first match, the club quickly scored a goal, but could not keep the score in this match. In the middle of the second half, Leicester scored a goal, and the match ended 1-1.

Roma are unbeaten in 11 out of 13 matches in the current Conference League (8 wins, 3 draws), while the team scores in all 13 meetings.

After the first semi-final match. The club played in Serie A, where they drew 0:0. As a result, 59 points and 5th place in the standings.

Mkhitaryan will not play in this match. 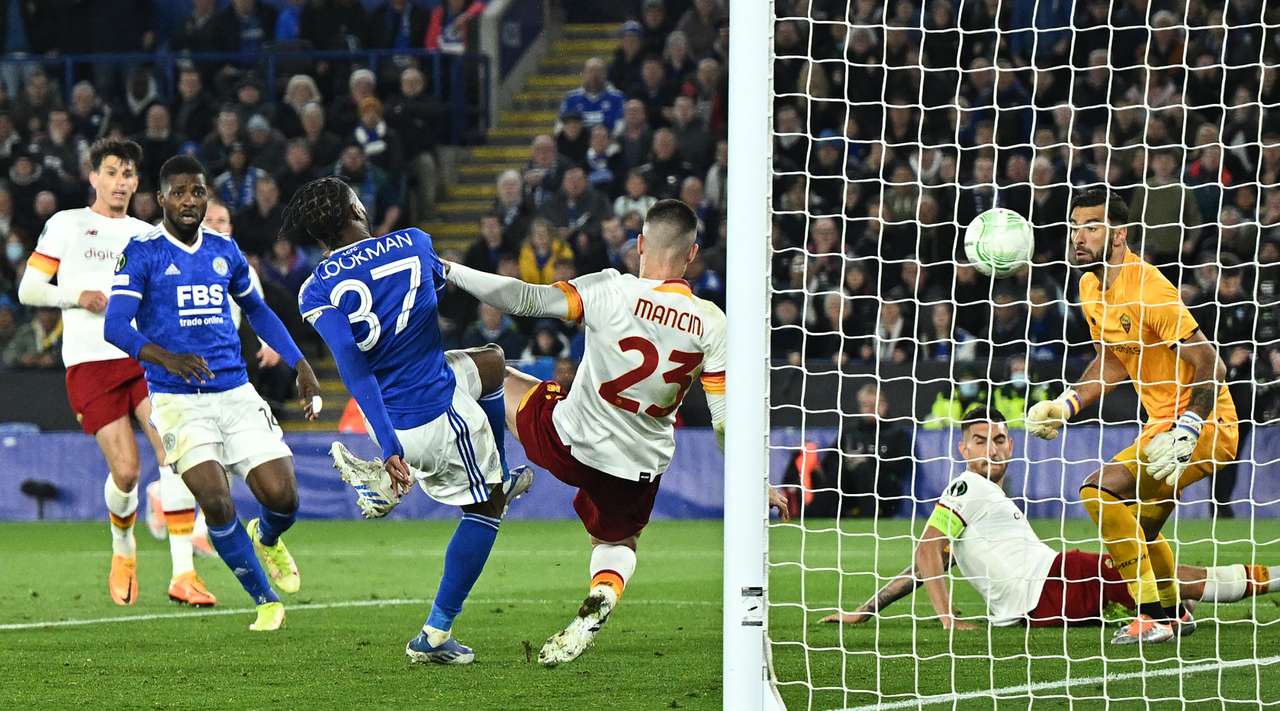 For Leicester, the first match was not the best way. A draw at home, delighted the club to reach the final of the Conference League.

In the second match, Leicester will have to correct the situation and score goals. The club’s statistics on away matches is not very good, 10 out of 14 previous meetings have not been won (3 draws, 7 losses).

After a draw in the match with Roma, the club played in its championship away losing to Tottenham (1:3). As a result, 42 points and 9th place in the standings.

Bertand and Ndidi will not play in this match.

In this match, it will be decided who will reach the final of this tournament. After the first match, Roma has more chances to go out. The home games of the Italian club are very good.

Our prediction for this match is that Roma will not lose in this game, you can also consider the option of both teams to score and total under 2.5.