Roma vs Cremonese prediction, preview and odds | Serie A 2022-23 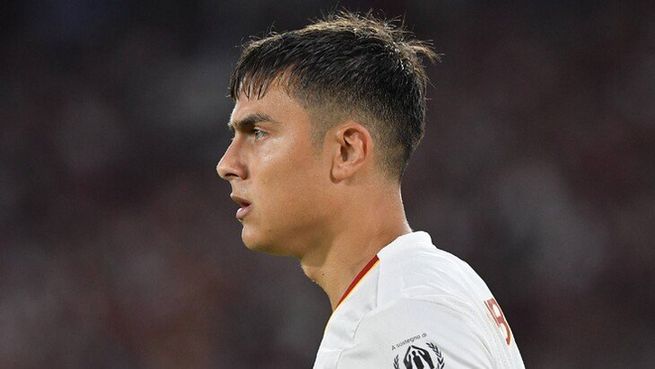 The match of the 2nd round of Serie A between Roma and Cremonese will take place on August 22 at 16:30 GMT.

Roma enter this game after beating Salernitana (1-0) in their last league match.

The hosts also finished last season with a victory. They beat Torino (3-0). So the team has kept clean sheets for two rounds already.

Cremonese, on the other hand, lost (2-3) to Fiorentina in their last league game.

Goals from striker David Okereke and centre-back Matteo Bianchetti were a mere consolation for Cremonese, who sent midfielder Gonzalo Escalante off in the first half.

Last season, the team finished second in Serie B and thus received a second direct ticket to the big leagues.

Roma face Cremonese for the first time in a long time. The last time both teams played back in 1996 in the Italian championship.

Then in that match, Roma defeated her opponent with a score (3-0).

Roma will be cautiously optimistic about their chances in the league this season. After winning the UEFA Conference League last season under José Mourinho, Roma have strengthened their squad this summer.

Cremonese also strengthened their roster after being promoted. But it will be very difficult for the team to play against such an experienced opponent.

Prediction for this match: Roma win with a handicap (-1.5).