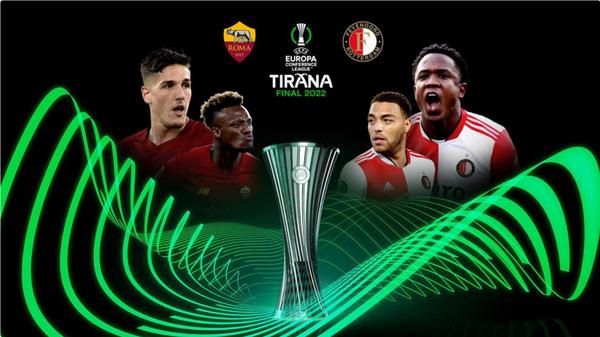 Roma will play against Feyenoord on the neutral ground of Air Albania in the Conference League final. The match will take place on May 25, starting at 19:00 GMT.

Roma was considered one of the favorites for the final of this tournament. But it was also not easy for the club. 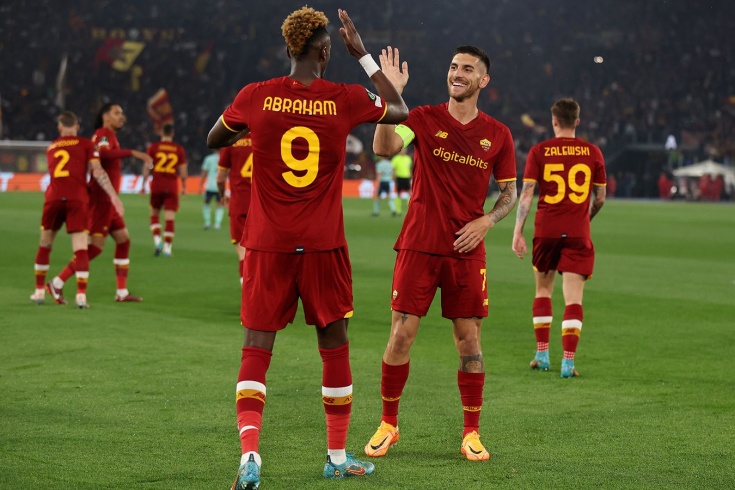 History of confrontations between rivals

Both clubs met each other only twice in the 1/16 stages of the playoffs of the Europa League in 2015. Then in the first match, Roma and Feyenoord drew 1-1. And in the second leg, Roma beat Roma away with a score of 2-1, and advanced to the next round of the European tournament. 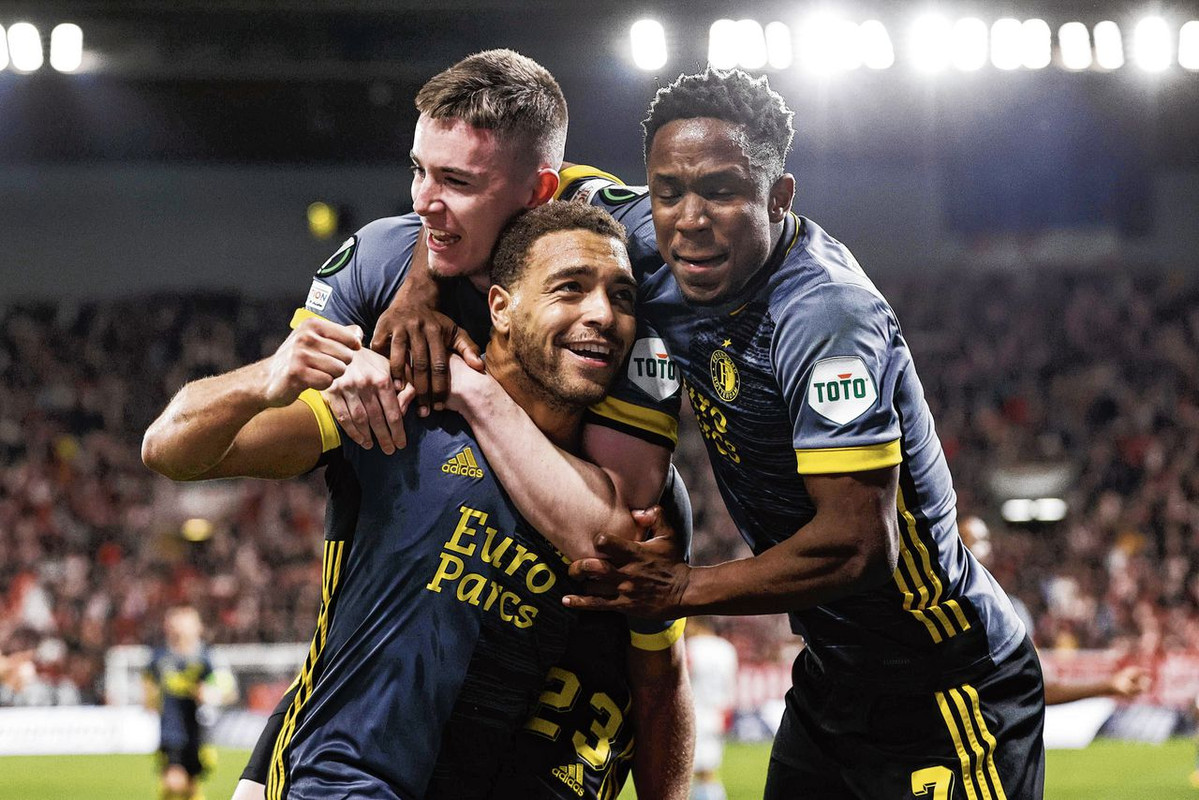 Roma vs Feyenoord: bookmaker betting on the Conference League 2021/22 final

Bets on Roma to win in regular time are accepted with odds of 2.43.

Bets on Feyenoord to win in regular time are accepted with odds of 2.93.

Roma – Feyenoord: prediction for the match

If Roma win, José Mourinho will become the first manager in history to win all 3 current European competitions. Also, “the club will win the first international tournament in history.

Definitely, Roma is considered the favorite in this match, but Feyenoord is a club that can compete and bring surprise. But Feyenoord got a fairly easy net in the playoffs. The club has not had top matches for a long time and the team is lost with strong rivals.

Our prediction for this match is Roma’s win with odds of 2.43. You can also consider the option of Roma winning by one goal for 3.95.