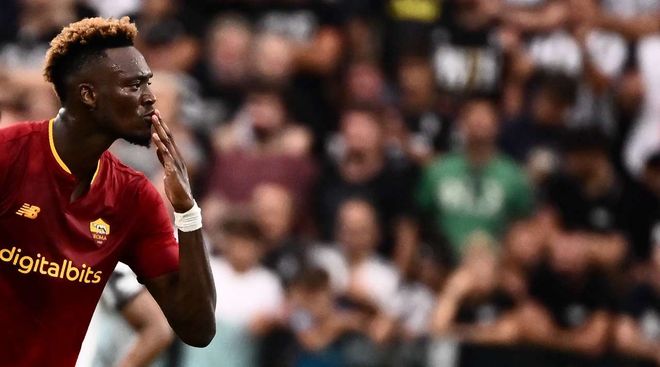 Roma will play at home against Monza in the fourth round of the Italian championship. The match will take place on August 30, starting at 18:45 GMT.

In the last round of Serie A, Roma drew (1:1) with Juventus in a high-profile match on Saturday.

Dusan Vlahović quickly put Juventus ahead, but Tammy Abraham equalized midway through the second half with Paulo Dybala providing the assist.

The team is in sixth place, but all five competitors who are ahead of it have the same number of points.

In the first round, Roma defeated Salernitana with a minimum score. The result was brought by Brian Cristante.

Meanwhile, Monza struggled in their first campaign in Serie A.

They ended up at the bottom of the standings after losing all three games. The club started the game well against Udinese, scoring a goal in the 32nd minute, but conceded two unanswered goals and suffered another defeat.

In the first match of the new season, Monza lost at home to Torino (1:2). In the second round, she went to visit Napoli and was defeated there – (0:4).

The two teams have met just three times in competition, and this mid-week game will be their first meeting in Serie A.

All their previous meetings have brought convincing results: s, with two wins for Roma and one for I Brianzoli.

Roma have had under 2.5 goals in all three of their games this season, with the first two games ending 1-0.

Monza is struggling to adjust to life in the top flight. They have the worst defensive record in the league, conceding eight goals in three games and scoring just two goals.

Roma are expected to take advantage of Monza’s difficulties and score all three points at home.

Prediction for this match: Roma will be winning after the first 30 minutes of the game. You can also bet: Total over 3.5 goals.