Romelu Lukaku returns to Inter Milan on loan from Chelsea 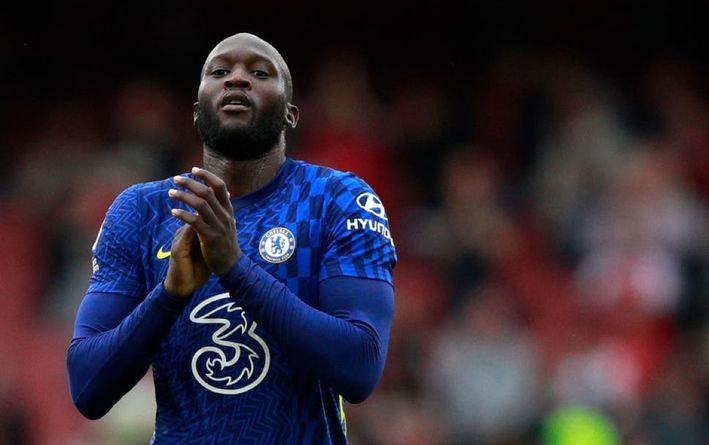 Chelsea striker Romelu Lukaku has joined Inter on loan. This was reported by the press service of the Italian club.

Inter have loaned the 29-year-old Belgian striker for the 2022/23 season without a buyout option.

As you know, the English club will receive 8 million euros for renting Romelu Lukaku. The player cut his salary by 30% for the sake of a loan to the Italian club – from 10 to 7 million pounds a year after taxes.

The Belgian forward made 44 appearances for Chelsea in all competitions last season, scoring 15 goals and providing two assists. Lukaku’s current contract with Chelsea runs until June 30, 2026.