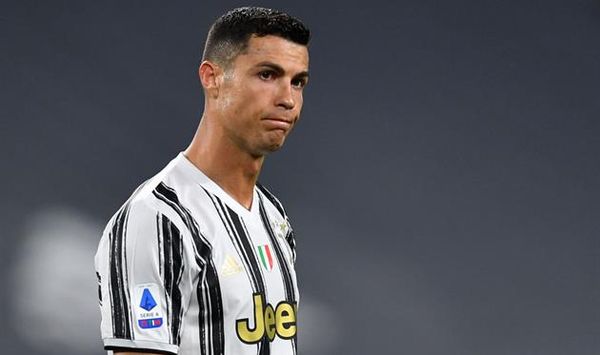 The Portuguese wants a new turn in his career.Ronaldo – may leave Juventus.

Marca claims that both the management of the Turin club and Cristiano Ronaldo himself are not sure that they should continue to cooperate in the current situation.

Juventus is trying by all means to stay afloat during the current financial crisis caused by the coronavirus pandemic. Due to the transfer of the Portuguese, the club could both reduce salary costs and receive funds to sign new players.

Transferring Cristiano from Juve will help the club unload the payroll and save a substantial amount amid the financial crisis. However, there is a serious obstacle to such a development of events – the lack of proposals for a forward.

By the way, last season Ronaldo played in 44 matches and scored 36 goals.

It is also known that neither Ronaldo nor Juventus have any proposals that would be interesting to them about the player’s transfer to a new club.

As you know, the current contract of the Portuguese is calculated until the summer of 2022. Ronaldo – may leave Juventus