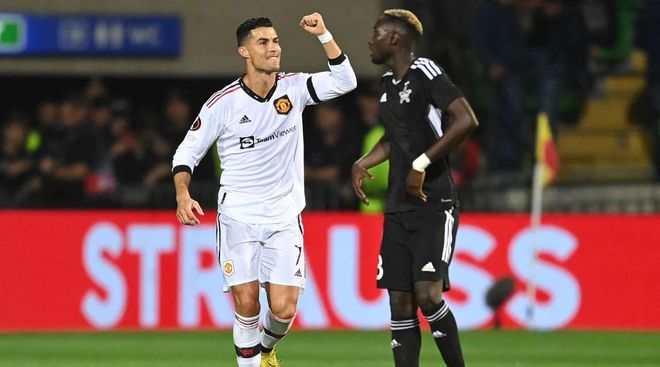 In Chisinau, at the stadium Zimbru, the match of the 2nd round of the group stage of the Europa League ended. Sheriff Tiraspol hosted Manchester United.

The score in the match was opened in the 17th minute. Eriksen, on the outskirts of the penalty area, handled the ball and shot at Jadon Sancho, who skillfully left the side of the defender and hit the bottom right corner with a rebound from the bar.

In the 38th minute, a penalty kick was awarded to Sheriff’s goal – Kpozo, in a tackle in the central part of his penalty area, demolished Dalo, who was the first on the ball. 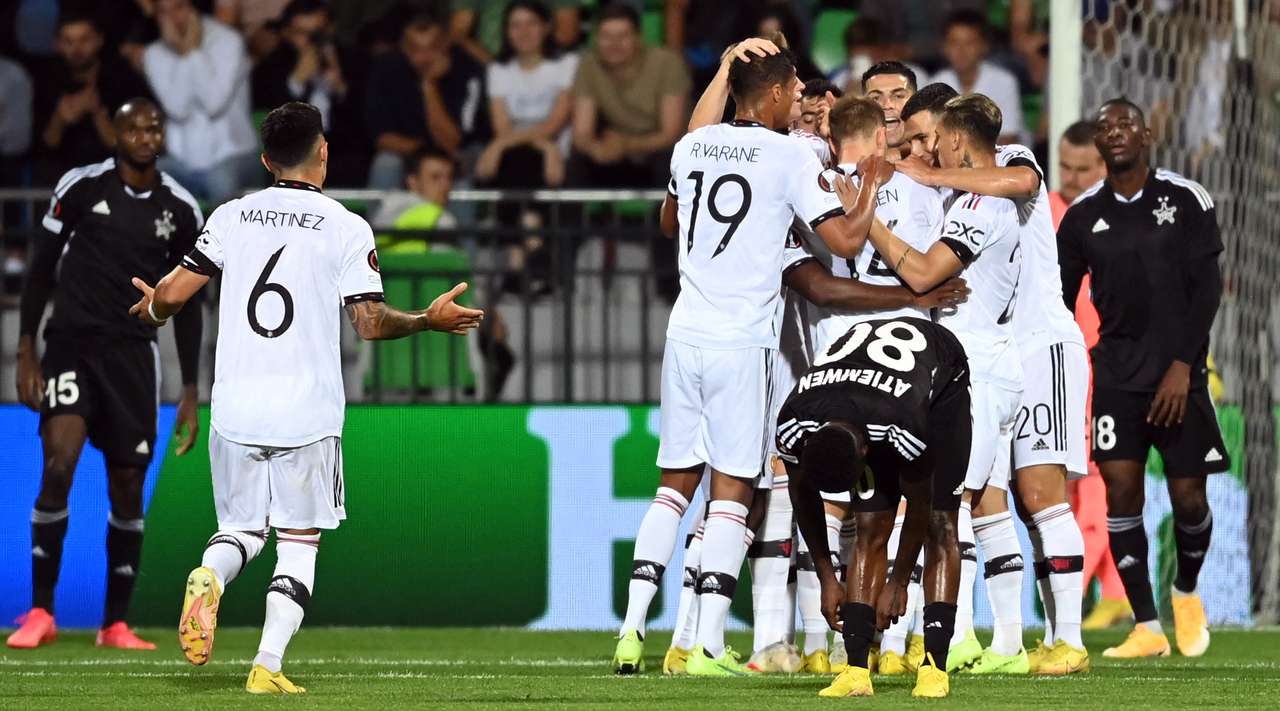 Cristiano Ronaldo fired at medium height straight through the center without much fuss, which turned out to be quite enough for a goal, as Koval jumped to the right in advance.

This goal was the first for Ronaldo this season. Prior to that, the Portuguese also did not make assists.

After the break, the hosts could not come up with anything. Manchester United won the first victory of this season in the Europa League. Earlier in the match of the 1st round of the tournament, Manchester United lost to Real Sociedad at home with a score of 0:1.

In another Group E match, the Spanish Real Sociedad won a home victory over the Cypriot Omonia – 2:1.

The hosts opened the scoring in the 30th minute – midfielder Ander Guevara scored. 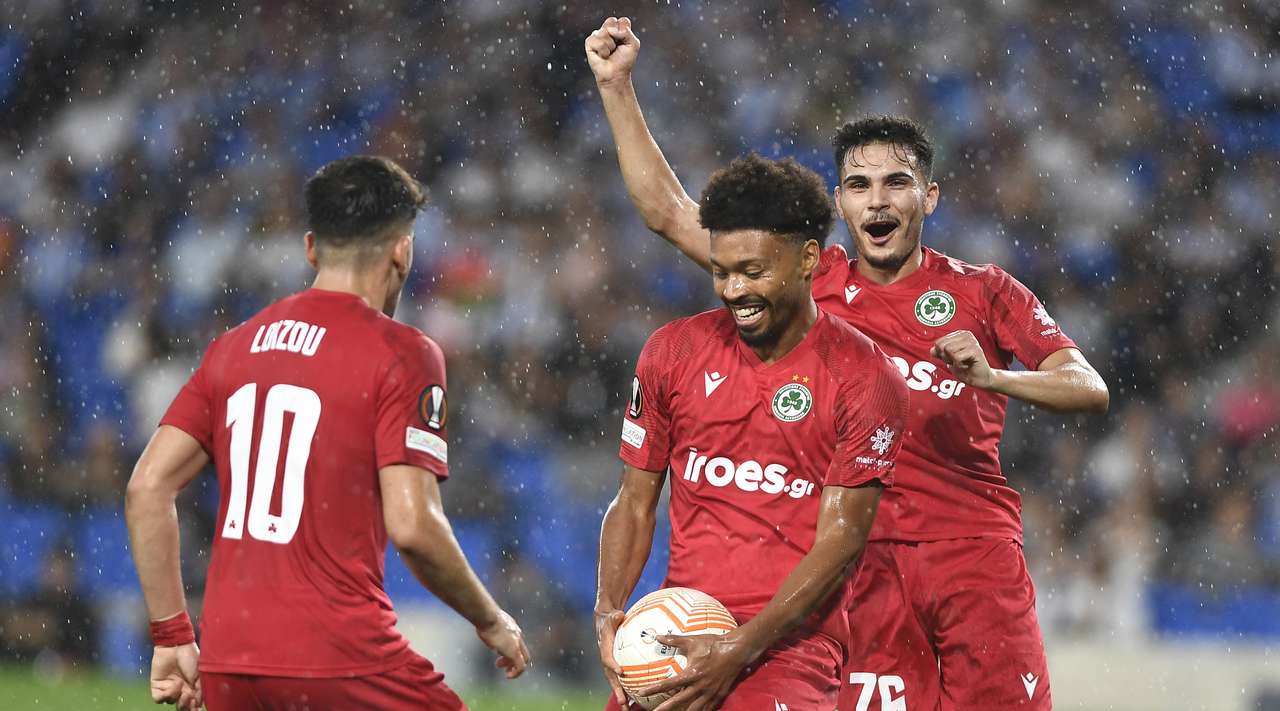