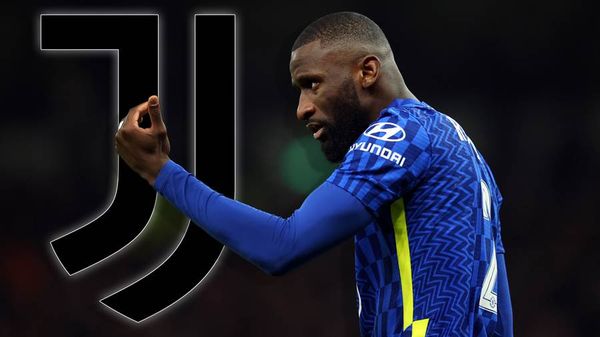 The central defender of Chelsea London – Antonio Rüdiger, is ready to move to Juventus.

Antonio Rüdiger – (born 3 March 1993) is a German professional footballer who plays as a centre-back for English Premier League club Chelsea and the Germany national team.

According to Italian media, 29-year-old Chelsea and German national team defender Antonio Rüdiger will continue his career at Juventus.

It is also reported that the player will sign a contract with an Italian club for 4 years as a free agent.

Rüdiger said that his priority is to stay at Chelsea, but the current situation of the English club has put everything into question.

As you know, in 2015 – 2017, the German defender has already played for Italian soccer club Roma. 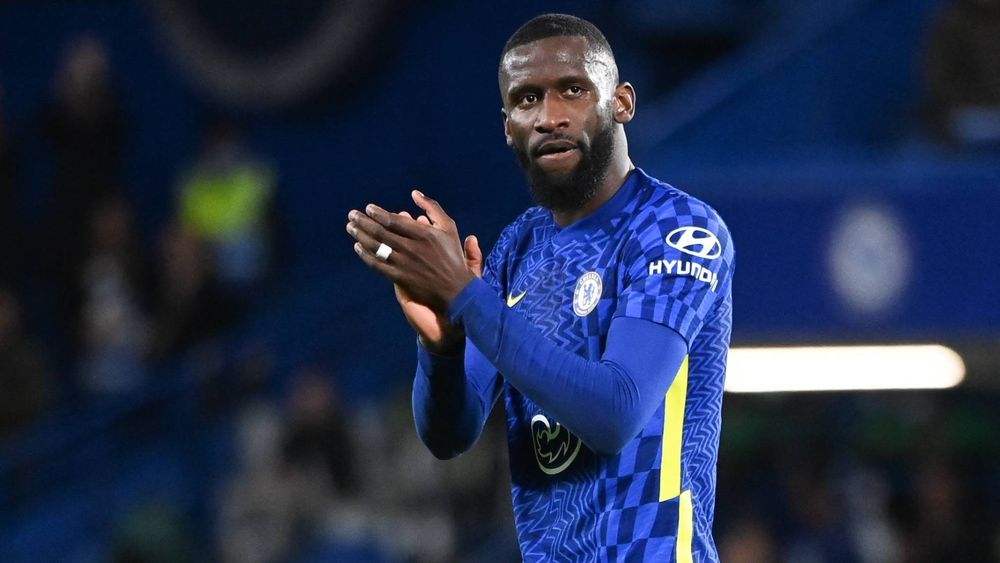