Sampdoria vs Juventus prediction, preview, and odds | Serie A 2022-23 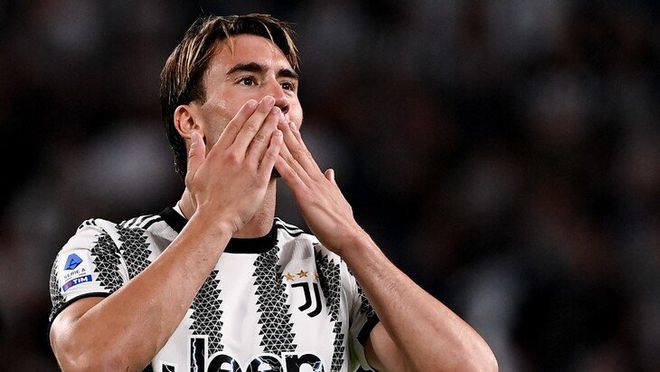 Sampdoria will play at home with Juventus in the 2nd round of the Italian championship. The match will take place on August 22, starting at 18:45 GMT.

Sampdoria entered this game after losing (0-2) to Atalanta in their last game. In that meeting, the team did not succeed literally anything.

Juventus, on the other hand, beat Sassuolo (3-0) in the first round of Serie A.

A goal by experienced Angel Di Maria and a brace from striker Dusan Vlahovic sealed the success of Juventus.

Surely the team is motivated to continue its victorious path. In addition, the opponent looks rather weak. In this match, Juventus will certainly attack actively.

In 29 face-to-face meetings between the two teams, Juventus has a clear advantage. They have won 17 games, lost five and drawn seven.

The two clubs last faced each other earlier this year in Serie A when Juventus beat Sampdoria 3-1.

An own goal from defender Maia Yoshida and a brace from Spanish striker Alvaro Morata ensured victory for Juventus.

Juventus, on the other hand, are hoping to have a better season than last. Their composition still looks unbalanced.