Santos vs Corinthians Prediction and Betting Tips Copa do Brasil 2022 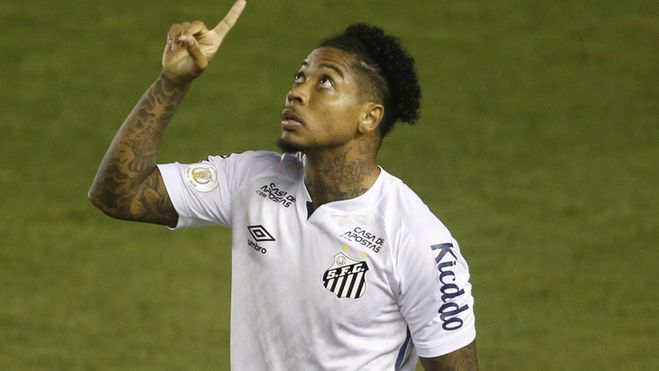 On the night of July 14, in the return game of the 1/8 finals of the Brazilian Cup, Santos will host Corinthians in their field. The game will start at 00:30 GMT.

In the first match of these teams, Corinthians won with a score of 4:0. Thus, Santos lost access to the next round of the tournament.

Earlier, the club in this cup tournament was passed by the club from Serie A “Curitibu”, first losing on the road with a score (0:1), but in the second leg, winning with a score (3:0).

In the Brazilian championship, Santos, after 16 rounds, is in eighth position in the standings with 22 points, eight points behind the leader.

Before this meeting, Santos beat Atlético Goianense with a score (1:0) in the national championship at home, thus interrupting a 6-match losing streak. 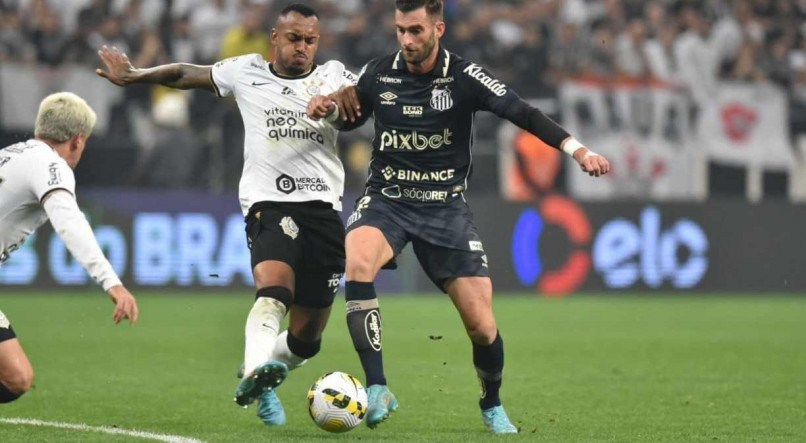 Corinthians at the previous stage of the Brazilian Cup passed Portuguesa from the fourth division, drawing away (1:1) and beating them at home with a score (2:0).

In the Brazilian championship, the club is one of the contenders for victory. Now they are on the second line with 29 points, only a point behind the leader.

In his last game played in the national championship, Corinthians won Flamengo with a score (1: 0), and earlier he reached the 1/4 of the Copa Libertadores, having won the Argentine club Boca Juniors on penalties.

Santos have beaten Corinthians only once in their last six head-to-head games.

Coritnians decided the outcome of this confrontation in the first game, so now they can even afford to lose by a small margin. Our prediction for this match Santos win is 2.40.