Santos vs Fluminense Prediction and Betting Tips | Brasileiro Serie A 2022 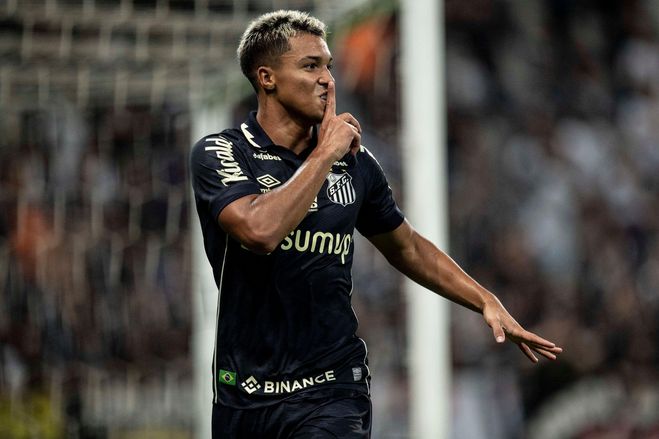 Santos will play at home against Fluminense in the 20th round of the Brazilian championship. The match will take place on August 1, beginning at 23:00 GMT.

Santos had a mixed record this season, being eliminated from the Copa Brazil and Copa South America in a week.

In their last game, last-placed Fortaleza took them to a goalless draw.

In the championship, the team shows unstable results all the time. If at the start of the new season the team lost only 1 match and won only 2 times, then there were 6 draws.

Santos is ninth in the standings with 26 points from 19 games. The team scored 22 goals against the opponents, and conceded 16 times against their own goals.

Fluminense’s goals for the season are much higher and the team is currently successfully reaching them, taking 3rd place in the Brazilian Championship standings with 34 points after 19 matches.

The club has a good success of winning the championship. Since the team was losing in the 11th round of the championship and it is worth noting that in that match against Atlético Goianians from the beginning of the first half they played in the minority.

After that, Fluminense beat all its rivals, only drawing twice with Sao Paulo (2:2) and America MG (0:0).

Santos are showing good results this season, but Fluminense are in very good shape and can show a good result.

Prediction for the match: Fluminense win.