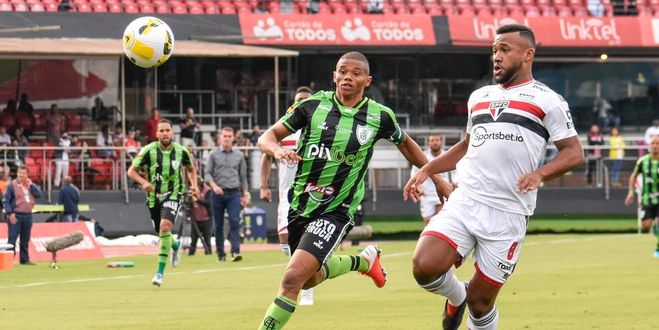 On July 28, in the first leg of the 1/4 finals of the Brazilian Cup, Sao Paulo will play at home against America Mineiro. The match will start at 23:00 GMT.

Sao Paulo” in the current Cup of Brazil has already overcome four stages. In the first two, he met with teams from the lower divisions.

In the Brazilian championship, the team after the first round is on the tenth line in the standings, significantly behind the top 4.

The team has only one defeat in the last ten games. In his last meeting, Sao Paulo in Serie A drew (3:3) with Goias. 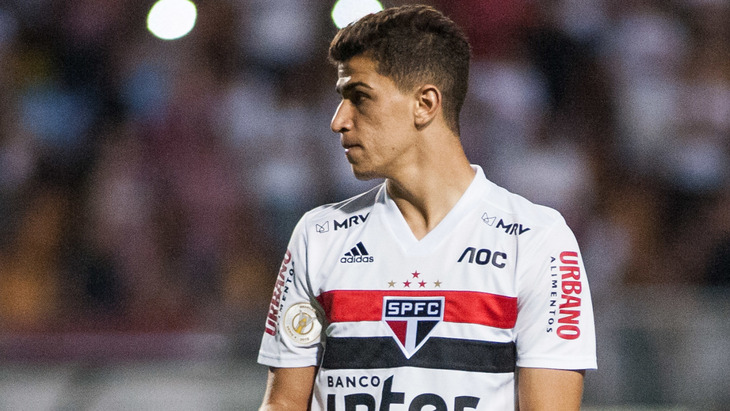 America Mineiro in this stage of the Brazilian Cup overcame only two stages. As you know, Manda never missed.

In Serie A, the team is not doing well, and there the club is close to the relegation zone, ahead of it by only one point.

In the last game, America Mineiro beat Atlético Goianiense in the championship (1:0). Before the same club lost in three games out of four.

In its last segment, Sao Paulo scores a lot of opponents. And since in the first game at home they will try to make a good result.

Our prediction for this match Sao Paulo’s individual total is over 1.5 goals.