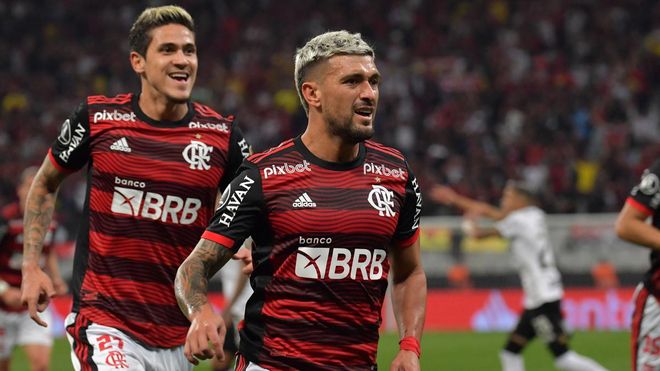 Sao Paulo will play at home with Flamengo in the semi-final of the Brazilian Cup. The match will take place on August 25, starting at 00:30 GMT.

Sao Paulo spends the season is clearly not the best way. A place almost in the middle of the standings clearly does not correspond to the club’s ambitions.

Now the team is on the 12th line in the table. At the same time, in 23 rounds, the team managed to score 31 times.

The previous round of the championship was unsuccessful for the team. Sao Paulo on the road lost to Santos (0:1).

The team unsuccessfully opposes Flamengo. Of the last five face-to-face meetings, the team won only once with four defeats. 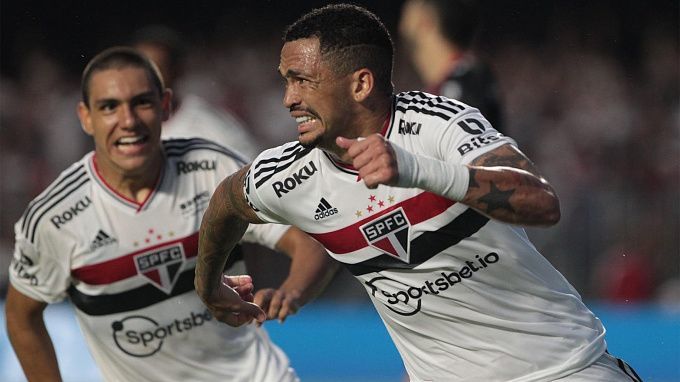 Flamengo is in 3rd place in the Brazilian Championship table. The gap from the leader is 9 points.

With all this, the club is very strong in terms of implementation. 38 goals scored in 23 matches.

The last tour brought the team one earned point. On the road, Flamengo played a draw with Palmeiras (1:1).

Prediction for this match: Flamengo win.