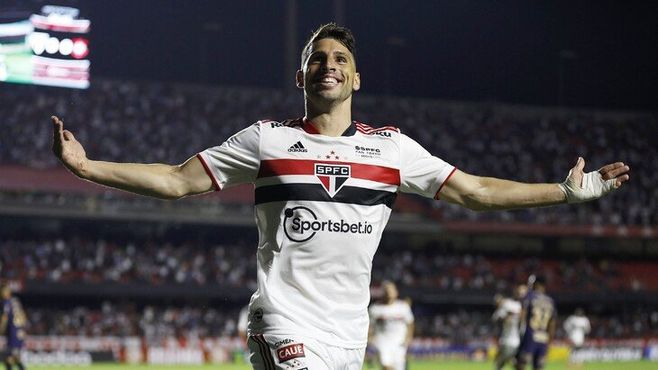 In the 14th round of the Brazilian championship, Sao Paulo will host Juventude at the Morumbi stadium. The starting whistle will sound on June 27 at 21:00 GMT.

Prediction for the match Sao Paulo vs Juventude

This season, Sao Paulo is in 10th place in the Brazilian standings.

The team lost ground a little, as they lost the last two matches. They lost to Botafogo (0:1) and Palmeiras (1:2).

A few days after the defeat from Palmeiras, Sao Paulo in the 1/8 match of the Brazilian Cup took revenge on him, winning (1: 0) and getting a ticket to the quarterfinals.

The club score very little at this stage of the season. They have only scored 4 goals in their last 5 matches.

As you know, this season the club made it to the playoffs of the South American Cup. He easily won his group with 16 points. 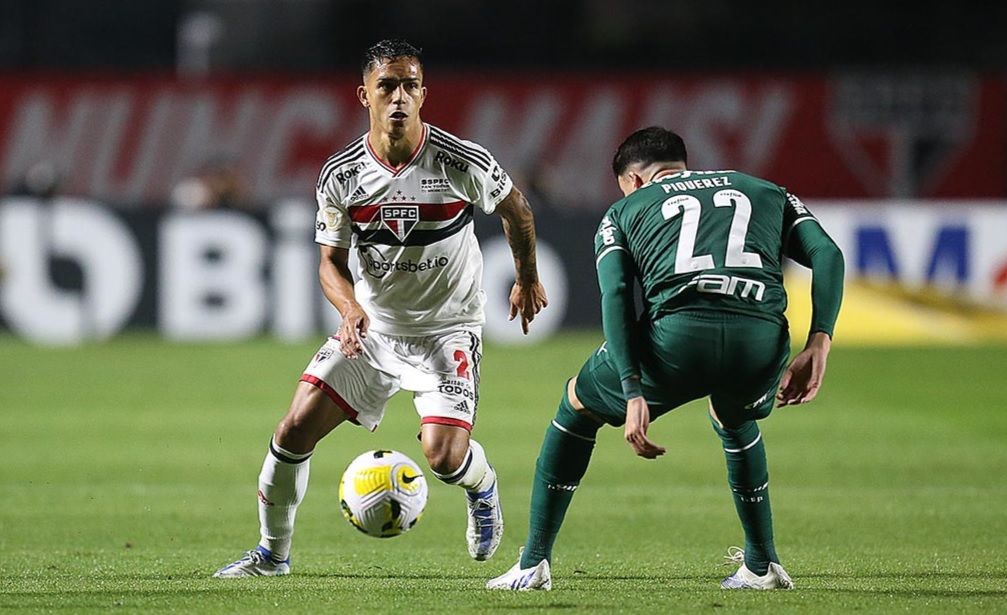 It is still more difficult for Juventude, as they lost 4 fights. In all cases, the team conceded at least twice.

Juventude are currently at the bottom of the standings. He has 10 points thanks to four draws and two wins.

Also, the club misses a lot this season. At the moment, the club has already conceded 24 goals.

Sao Paulo knocked Juventude out of the Copa Brazil this season with a 2-0 win in the second leg. It was the only case in 4 fights when one of the teams failed to excel.

Our prediction for the match both teams will score, also Sao Paulo will not lose in this match.