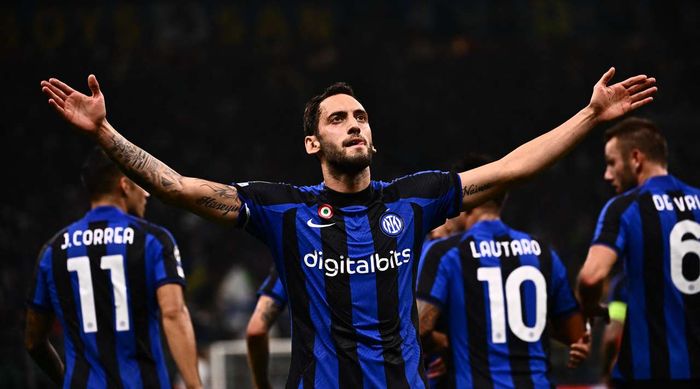 On Saturday, October 8, in the 9th round of the Italian Serie A, Sassuolo will host Inter Milan at home. The fight is scheduled to start at 13:00 GMT.

After eight appearances in this Italian championship, Sassuolo are in eighth place with 12 points, four points behind the sixth position in the European Cup.

Club over the entire tournament distance they managed to achieve three victorious results, they drew the same number of games and twice left the field defeated.

In the last two game days, the team achieved two victories, alternately beating Torino (1-0) away and Salernitana (5-0) at home.

With these victories, the club interrupted a series of four meetings without winning, where they lost only once.

Taking into account the last season, Sassuolo won only two matches in Serie A at home, the club played two matches and lost three times. 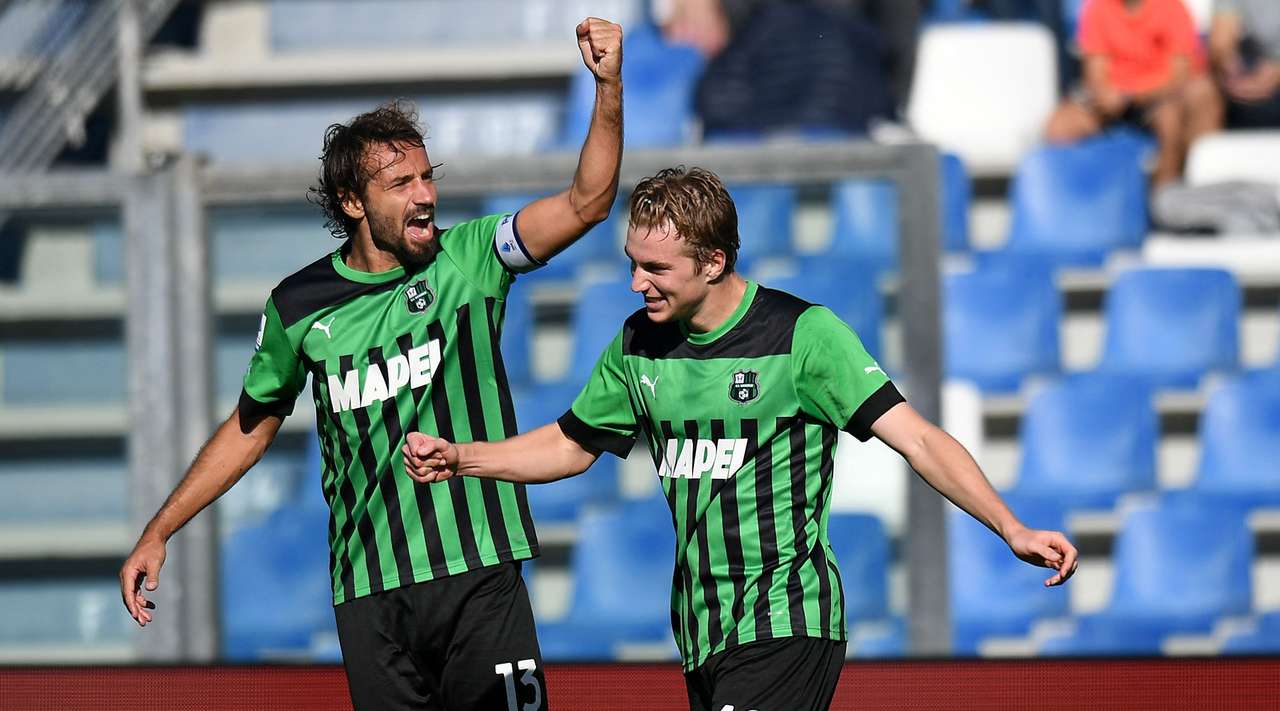 Inter is not doing well in this Serie A draw. They have 12 points on their account at the moment, but they go one line down due to the worst goal difference.

In this championship, Inter has not played a draw yet. The team won victories four times and was defeated. And for eight meetings already missed as many as 13 goals.

The day before, in the Champions League, they defeated Barcelona (1-0) in their field and made a good bid to leave the group.

In the last game of the domestic championship, they lost at home (1-2) to Roma, which was the second defeat in a row. It is worth noting that the club from Milan lost in three Serie A away matches in a row, but managed to score each time.

Sassuolo, who signed Agustín Alvarez, may start pushing for a start after scoring a goal and an assist in the last two wins.

Inter’s Lautaro Martinez has scored five goals in his last three away matches against Sassuolo in Serie A, all of them victorious.

Sassuolo last beat Inter at home in August 2018. Inetre have scored nine times in their last three games in Sassuolo.

Sassuolo will be encouraged by their recent form and victory in this match, the last time the two teams met. However, Inter are under a lot of pressure right now after four losses in eight games, but a victory over Barcelona could be a turning point for them.