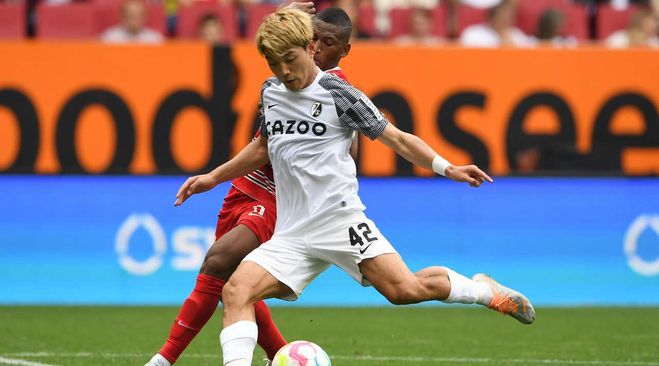 Freiburg will play at home against Borussia Dortmund in the 2nd round of the Bundesliga. The match will take place on August 12, starting at 18:30 GMT.

Freiburg are currently in second place in the Bundesliga standings and have exceeded all expectations over the past year.

The team beat Augsburg 4-0 last week and will be confident ahead of this match.

Borussia Dortmund are currently in seventh place in the standings and have also started their Bundesliga campaign successfully.

The club edged out Bayer Leverkusen in an important 1-0 win in the previous game and are looking to achieve a similar result this week.

Borussia Dortmund’s unbeaten away streak is 5 matches in a row, where they won confident victories in all matches.

The previous meeting of the two teams took place in January of this year and ended with the victory of Borussia Dortmund with a score of 5:1.

Lukas Holer is injured and will not be able to take part in this match. Lukas Kübler and Kevin Sade are also unlikely to play in this match at the moment. 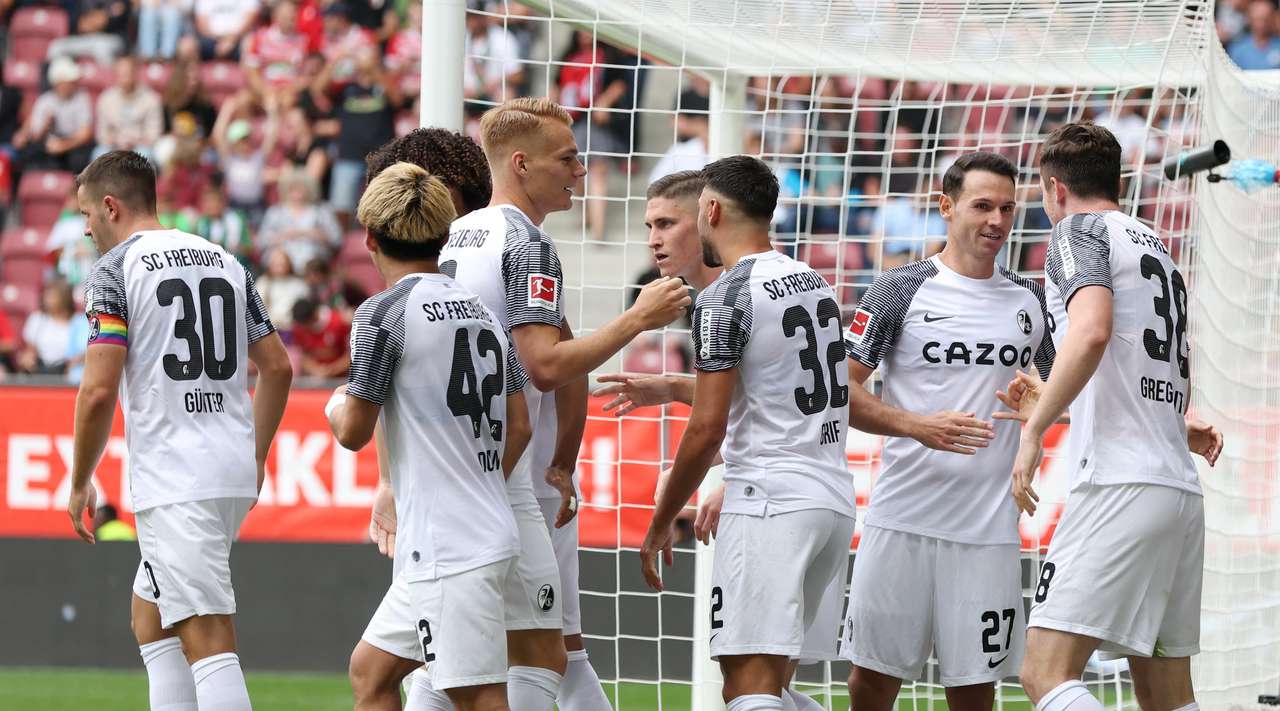 Sebastian Haller has been diagnosed with cancer and is unavailable for selection in the future. Niklas Süle is injured and is out of this match.

Borussia Dortmund were impressive last year and are set to challenge Bayern Munich to win the Bundesliga. Marco Reus scored the winning goal against Bayer Leverkusen last week and will look to repeat this match.

SC Freiburg can strike in their day and have managed to win back a few setbacks over the past year. However, Borussia Dortmund is the better team and should be able to win this game.

Prediction for this match: Borussia Dortmund win in 2.30.