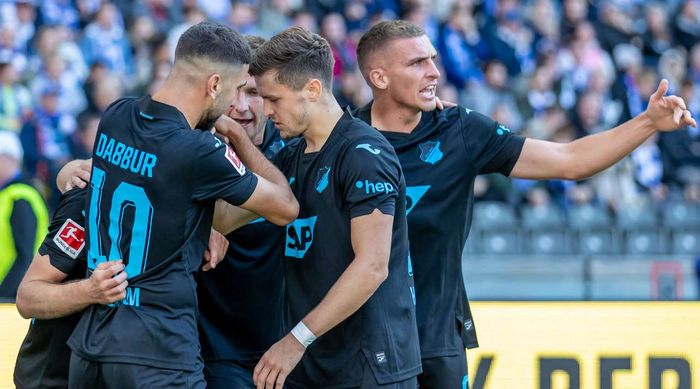 Schalke will play at home against Hoffenheim in the tenth round of the German championship. The match will take place on October 14, starting at 19:30 GMT.

Schalke are in 16th place in the Bundesliga standings after nine rounds in which they scored six points and are in the relegation zone.

At the moment, it doesn’t look like Schalke will be able to stay in the elite division for next season. So far, the team is playing very poorly and concedes a lot.

In the last round, Schalke lost to Bayer Leverkusen (0-4), and before that there was a defeat from Augsburg (2-3). For 9 games played, the hosts conceded 21 goals.

As you know, Schalke have never conceded only one of the previous nine matches of this 2022/23 Bundesliga season. 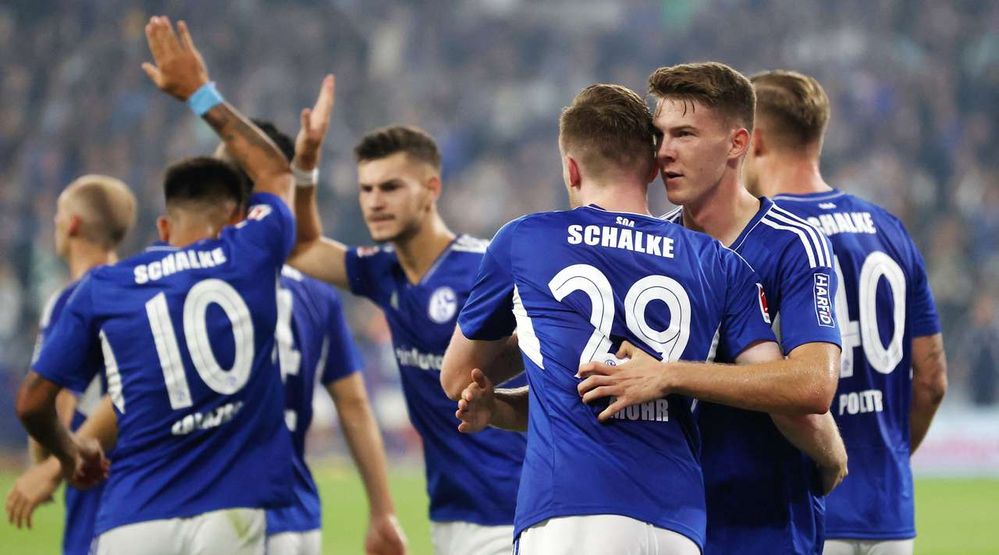 Hoffenheim are in seventh place with 14 points from nine matches. At the same time, he managed to score 14 goals, and conceded 10.

The German team got off to a good start, winning three of their first four matches, but lately the results have not been impressive.

As you know, Hoffenheim won only one of the previous four away matches.

Dominick Drexler assisted both goals in Schalke’s last home league game and although he lost all four of his head-to-heads, a player from the six clubs he scored against in the Bundesliga. 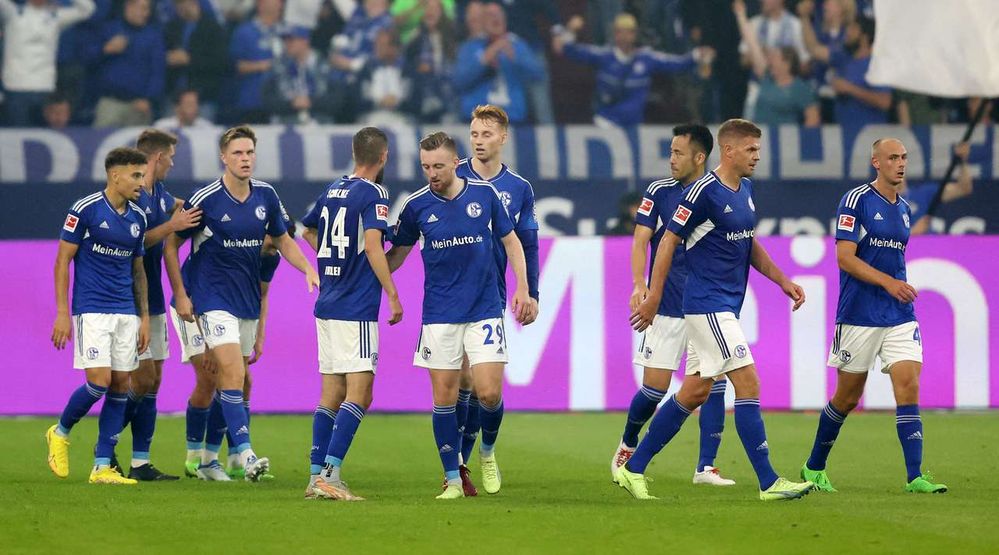 Hoffenheim’s last away goal was scored by Andrej Kramaric. This season he has scored three goals in the Bundesliga and scored nine goals in 11 head-to-head matches.

The two teams have played each other 27 times in the competition. Hoffenheim has a slight 11–9 lead in wins, with seven games ending in draws.

Schalke have only won four of their last 40 Bundesliga games. Schalke’s last meeting with Hoffenheim in the Bundesliga took place in the 2020–21 season, where they shared the trophy.

Both teams have been displaying inexpressively lately, so in case of repeating any bets on the outcome, it will be difficult to call it the optimal choice.

At the same time, you can pay attention to the fact that Schalke and Hoffenheim, as a rule, score and concede.

Prediction for this match: both teams to score + match total over 2.5.