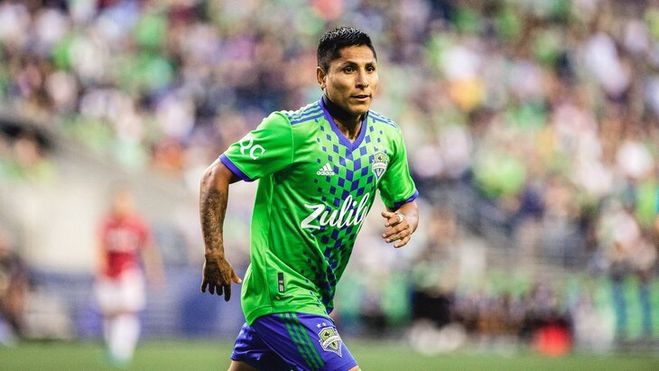 Seattle Sounders will play at home against Real Salt Lake in the next match of the MLS championship. The match will take place on August 15, starting at 02:00 GMT.

The Seattle Sounders are currently in eighth place in the MLS Western Conference standings and have been inconsistent this season.

The club were defeated by Atlanta United 1-2 in the previous game and will have to bounce back this weekend. 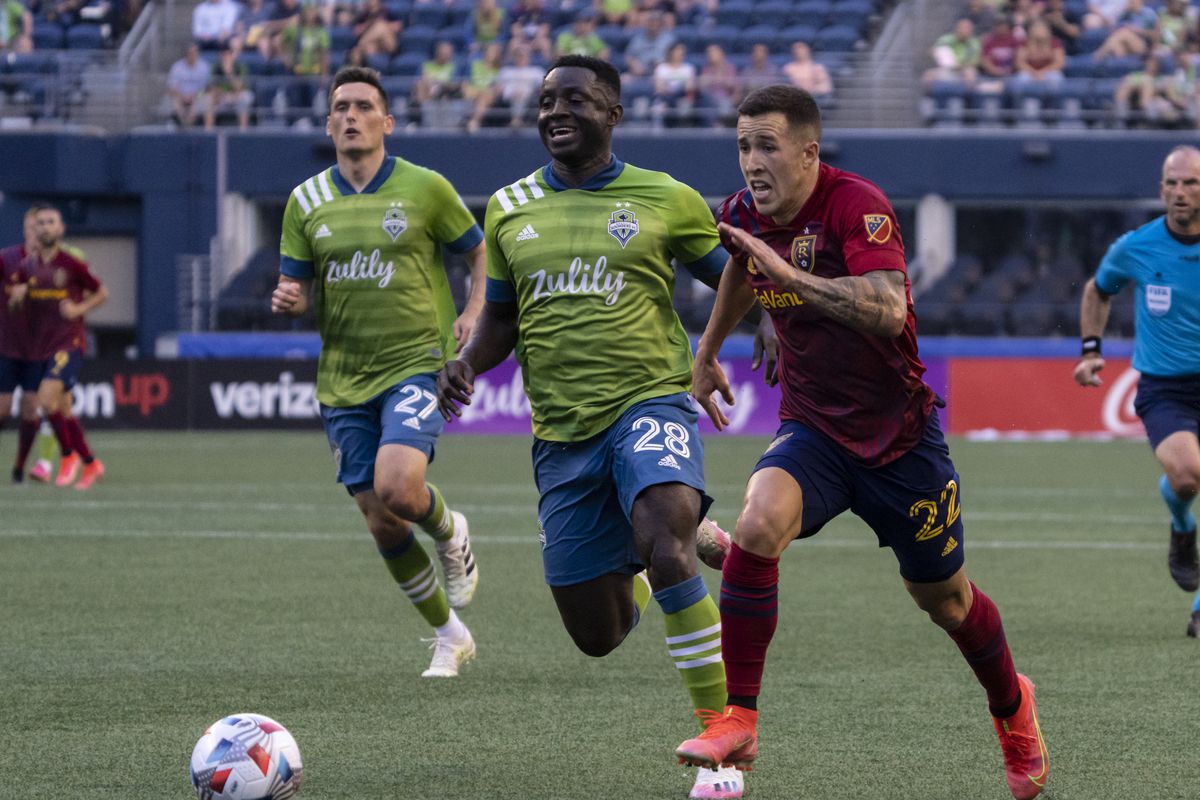 Real Salt Lake, on the other hand, is currently in fifth place in the standings and has been pretty impressive this year.

Last week, the guests suffered a crushing defeat from Los Angeles with a score of 1:4, and in this match they will need to strengthen.

Real Salt Lake is slightly ahead of the Seattle Sounders and has won 15 of the 31 games played between the two teams, as opposed to the Sounders’ 13 wins.

Real Salt Lake have lost 11 of their last 13 away games at DSG Park.

The Seattle Sounders have only 32 points after their first 24 games of the MLS season and are second in the fewest points at this stage of the season.

Real Salt Lake City is now in a recession and has been struggling for the past month. The guests have several defensive problems that need to be addressed.

The Seattle Sounders may hit in their day, but they have yet to find success in MLS this year. Both teams are currently on an equal footing.

Prediction for this match: Seattle win + over 1.5 goals.