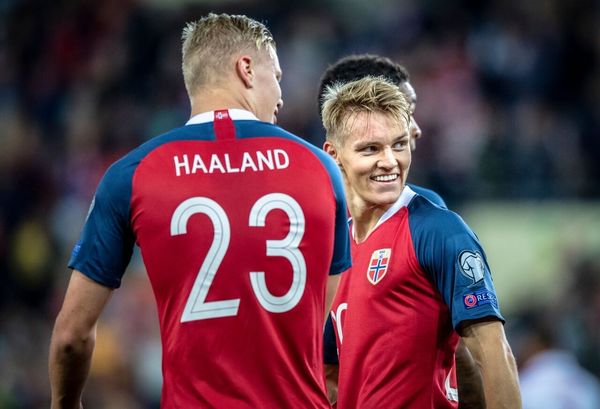 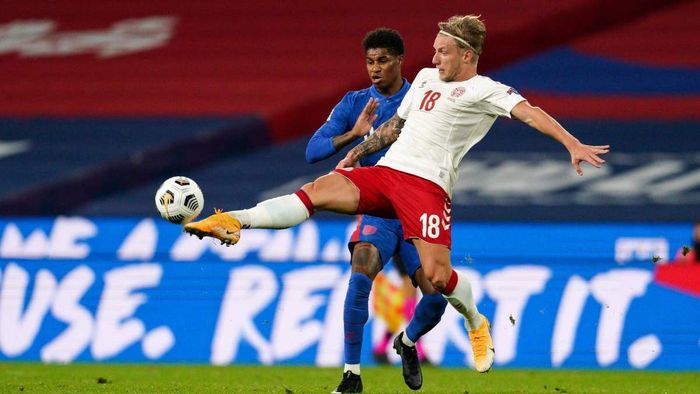 September games at World Cup 2022 are over.

The qualifying matches for the 2022 World Cup ended on September 8th yesterday.

It is known that the next matches will already be held in October. For all the time, the teams competed for high places and delighted with beautiful goals, as well as unexpected results in their matches.

We would like to present the table after the September games of the selected World Cup 2022. 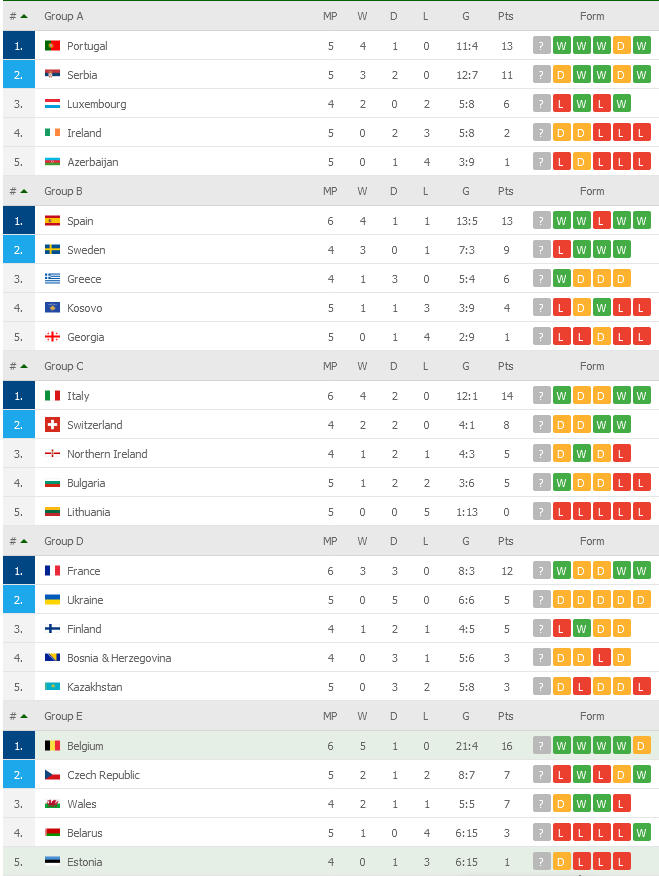 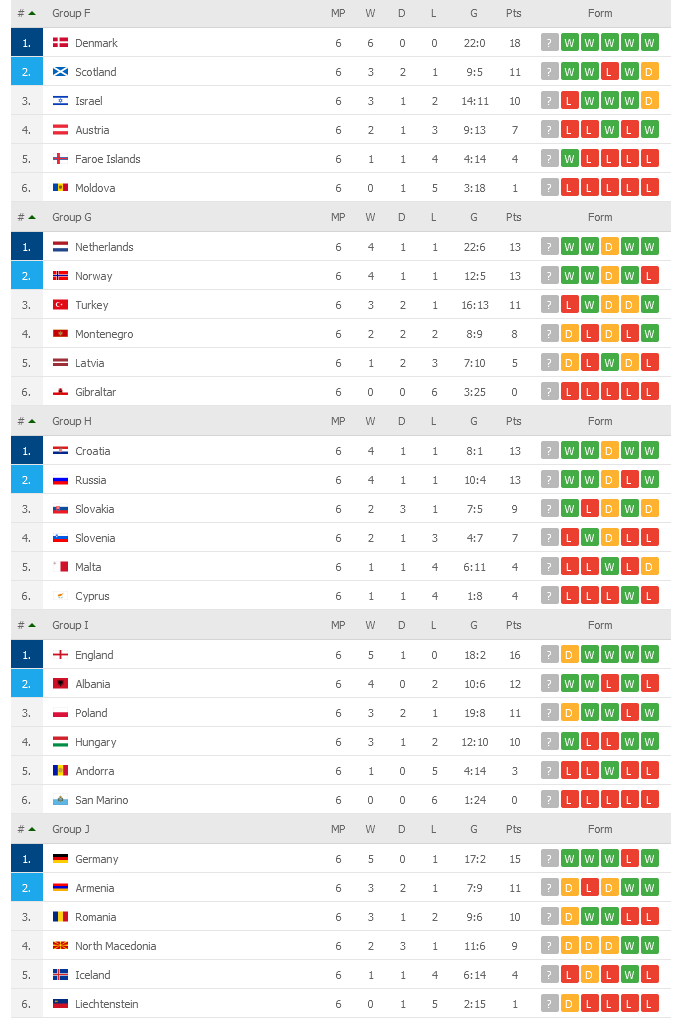