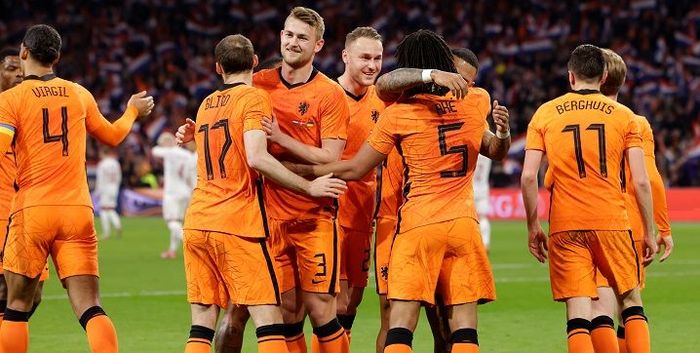 On November 21, the Group A World Cup match will take place, in which the national teams of Senegal and the Netherlands will meet. The start of the meeting is scheduled for 16:00 GMT.

Senegal easily overcame the starting stages of qualification for the World Cup. In the group stage before the play-offs, the team won Group H with 16 points from 16 matches.

In the playoffs, the Senegalese met with Egypt. The sum of the two meetings was a draw, and in the penalty shootout, Senegal was more fortunate. The winning goal was scored by Sadio Mane, who was injured and will miss the World Cup.

Senegal played their last matches in September. The matches were played within the framework of friendly games. The team beat Bolivia 2:0 and tied with Iran (1-1). 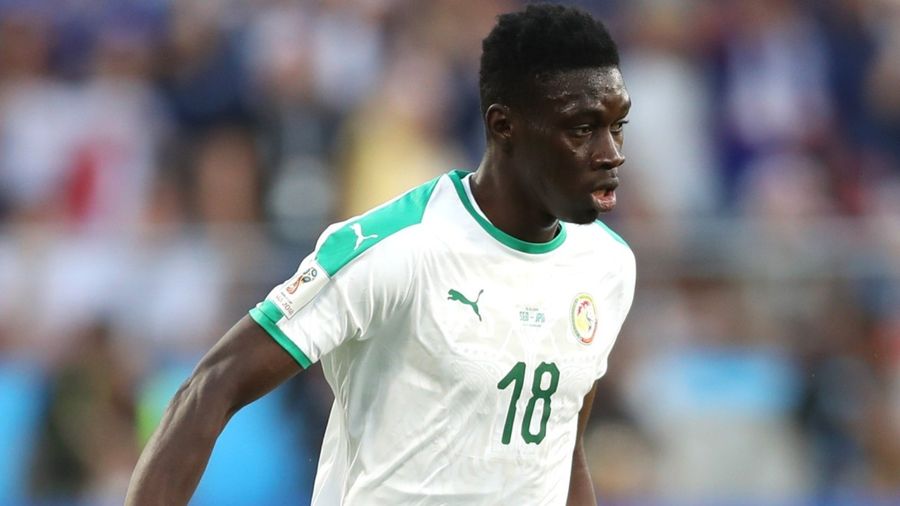 The Netherlands directly went to the World Cup. The national team played 10 matches in its group, 7 of which were won and scored 23 points.

Louis van Gaal’s team also scored 33 goals. This is known to be one of the best results in the European qualification.

The Netherlands also showed a good result in the League of Nations. The team finished the group stage with a series of three victories, defeating Wales (3-2), Polza (2-0) and Belgium (1-0).

Based on the results of 6 matches, the team scored 16 points and advanced to the playoffs with a confident margin. The last defeat of the Netherlands national team suffered at Euro 2020 in June 2021.

Senegal can count on goals from Ismaïla Sarr as the Watford player has scored six times at club level this season and scored in the quarter-finals en route to his recent AFCON win.

PSV and the Netherlands striker Cody Gakpo could become one of the main stars of this tournament. The international has already scored an impressive 13 club goals this season and has scored in three of his five international caps in 2022.

The Netherlands have never played against Senegal in an official game and will have to play this week.

Senegal has yet to lose to a European rival in the group stages of the FIFA World Cup and has won two out of three such matches so far.

The Dutch team is well prepared for the World Cup. The national team became the best in their qualifying group, won a very difficult group in the Nations League, while showing excellent performance and stability.

The Netherlands will obviously try to start with a victory, and they are quite capable of achieving their goal – Senegal will play without Sadio Mane, and in general, the Senegalese are seriously inferior to their opponent in the class.

Prediction for this match: Netherlands win by two goals.