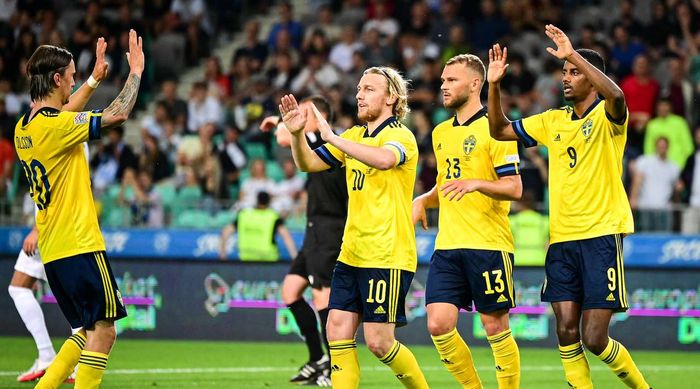 In the 5th round of the League of Nations, the Serbian national team in Belgrade will host Sweden. The fight starts at 18:45 GMT.

The Red Star Belgrade striker has received his first call-up for two UEFA Nations League deciders against Sweden and Norway.

The national team needs to win both matches in order to have a chance of promotion to the top division.
Serbia currently sit second in Group B4 with two wins in their first four games.

A much coveted victory here will see Stojkovic do without the suspended goalkeeper Predrag Rajkovic and the injured Nikola Milenkovic. 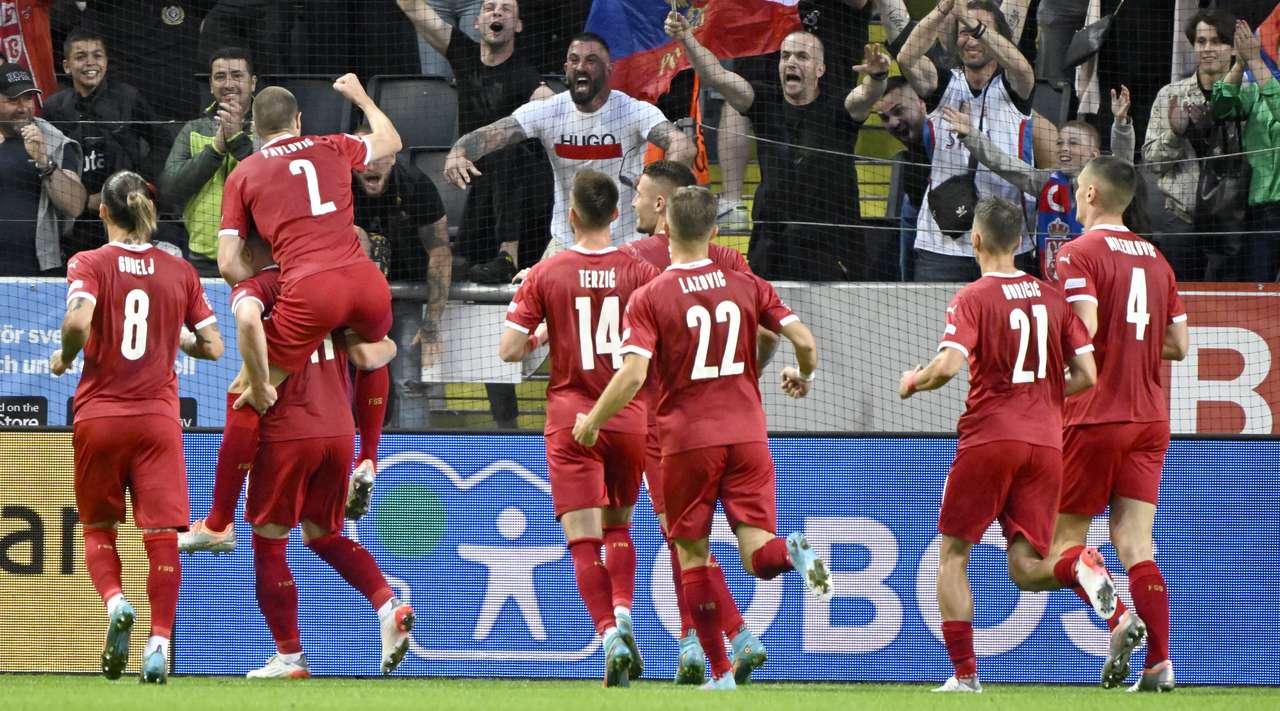 Rivals from Sweden are in all sorts of trouble as they started their campaign with a win over Slovenia and lost three matches in a row.

This leaves Sweden just one point above the relegation zone, prompting manager Janne Andersson to demand that his players take even more responsibility with a safety incentive in League B if they win here and Slovenia lose to group leaders Norway.

The national team may be further disappointed by the shocking recent away record of winning just twice in 11 matches outside of Euro 2020.

It is alarming that Sweden failed to even score in five of those matches, as they did in their only previous trip to Serbia (L2-0), leaving Sweden with just one win in three.

Serbia’s Aleksandar Mitrovic has scored ten times in 13 Nations League games and all of his six goals for Fulham this season have come past the half-hour mark.

In the meantime, Viktor Gyökeres can replace the injured Alexander Isak in the Swedish national team. Two of his goals for the national team were scored, and four of his last five goals for the club or country were the first or last of the game.

In three head-to-head meetings between the two teams, Sweden won one game and lost two.

The last time the two countries faced each other was earlier this year, when Serbia beat Sweden (1-0) thanks to a goal from Fiorentina striker Luka Jovic.

Serbia has a talented squad and players like Aleksandar Mitrovic will head into the international break with confidence. Stars such as Sergiu Milinkovic-Savic, Dusan Vlahovic and Dusan Tadic ensure that Serbia has plenty to choose from.

Sweden, on the other hand, has young stars such as Dejan Kulusevski, Aleksander Isak and Anthony Elanga in attack. Experience is given by Victor Lindelof and Emil Forsberg.

This match is considered equal and it is difficult to predict a favorite, but the Swedes, as you know, have shown a poor result lately.

Prediction for this match: Serbia to win.